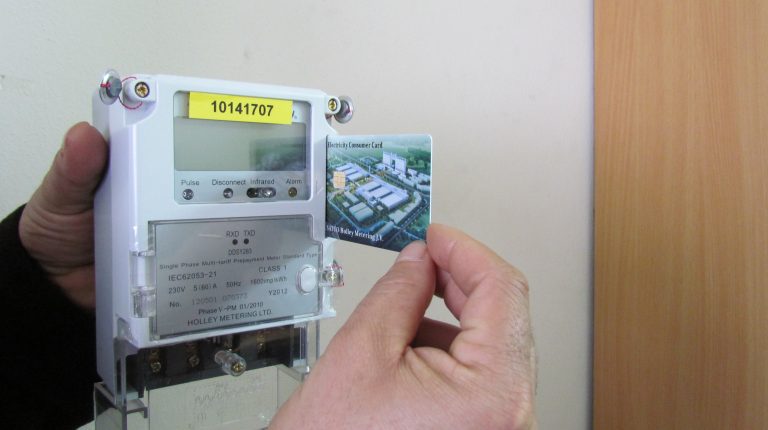 Nagy Aref, the chairperson of the North Cairo Electricity Distribution Company, said that the company is to complete the EGP 800m investment plan by the end of December, EGP 583m of which are for expansions, and EGP 127m for renovations.

He added that 542,000 pre-paid electricity metres were installed, in addition to 107,000 code metres (temporary metres), explaining that over 40,000 new applications to install code metres were submitted, and their inspections will be conducted this month.

The North Cairo Electricity Distribution Company has completed installing six solar energy stations on the roofs of the company’s buildings, increasing the total number of the installed solar plants to 27, with a production capacity of 644 kWh, Nagy said.

The company has also signed contracts with 31 subscribers to purchase energy produced from solar power stations established buildings’ roofs, making the total number of solar energy plants managed by the company to 128, with a total capacity of 6 MW, which is the highest capacity in any distribution company, according to Aref.

He also said that the company has implemented a maintenance programme for 100% of the electrical distribution networks, and the company’s maximum electrical load reached 3734 MW, in addition to a decrease in the loss rate by 1.11%.

The company will remove electric metres for users who have dues over one-month consumption bill, explaining that collection of electricity consumption bills is the state’s right, and the electricity sector, in order to maintain its resources, and continue the development and enhancement of services, he elaborated.

Aref said that consumers can repay their debts through the company’s branch they are affiliated to, or through different e-payment services, such as Fawry. He pointed out that there should be no negligence in the collection of the company’s dues whether the consumer is a household, commercial establishment, governmental building, or industrial facility.