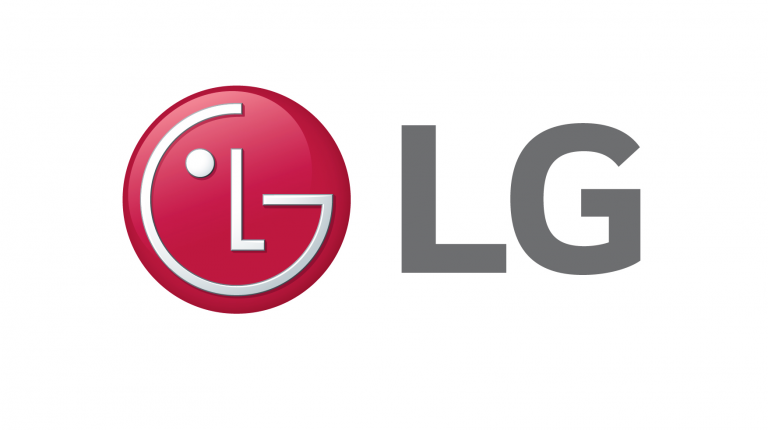 LG Electronics Egypt SAE is expected to keep its annual exports of Egyptian manufactured products at $200m for the end of 2018 and 2019, Don Kwak, the company’s CEO told Daily News Egypt.

He added that the above-mentioned value is the same for 2017, due to the economic situation of the company’s main markets such as Saudi Arabia, Iran, the United Arab Emirates (UAE), and Iraq, which are subpar.

“Of course, we are always looking for new market opportunities. However, it is not that simple and easy, as we need to build strong relations with partners in every country we export to, which is a very complicated process, nevertheless, every country has its own policies which we have to realise and deal with,” mentioned Kwak.

LG’s main agenda is to increase its manufactured exports from Egypt, and that is why the company is keen on developing continuously, said Kwak adding that the exportation forecast for next year particularly is not very bright, due to the tough economic situation in Africa and the Middle East.

Moreover, Egypt has high-growth investment opportunities, especially in the segment LG is operating in, because of the huge consumer market and increasing population, noted Kwak, adding that LG is studying investing in local production, as the company faces many barriers related to importing finished goods from overseas such as high import duties on said goods.

“We have to balance local production and imported finished goods over the next years, and that is a very important agenda for LG,” said Kwak.

Injecting new investments in the local market depends on the business potential, as well as the investment environment, said Kwak noting, “I can’t tell when we will inject investments in the country, but for sure we are closely monitoring the Egyptian market, which has very good potential. We already invested about $160m in the market. We maintain close communication with the mother company in Korea to check the possibilities of investments here.”

LG will allocate part of its profits towards social responsibility, noted Kwak, mentioning, “we will enhance our business through giving back to the society as it is a win-win situation.”

On July 2017, LG Electronics launched a new production line for washing machines in the 10th of Ramadan City in Egypt. The plant was inaugurated by the former Egyptian Minister of Trade and Industry, Tarek Kabil. The new production line follows the exact same standards of LG factories around the globe.

LG Electronics plays an active role in world markets with its assertive global business policy. It controls over 100 local subsidiaries worldwide, with roughly 74,000 executives and employees, according to the company’s website.