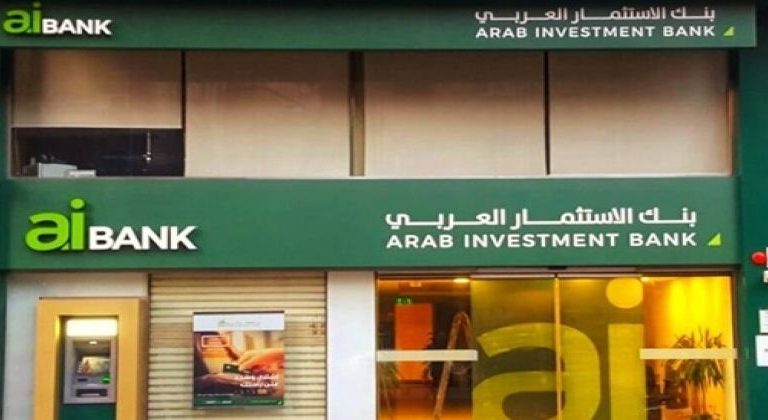 The General Assembly of the AIBANK, headed by Minister of Planning Hala Al-Saeed has approved the end of Seif Al-Nasr’s term in office, which was set to continue until the delivery of the bank’s financial statements for 2017.

The AIBANK was founded in 1974 by the Federation of Arab Republics (Libya, Syria and Egypt,) and is based in Cairo. The Egyptian government represented by the National Investment Bank owns 91.5% of the bank.