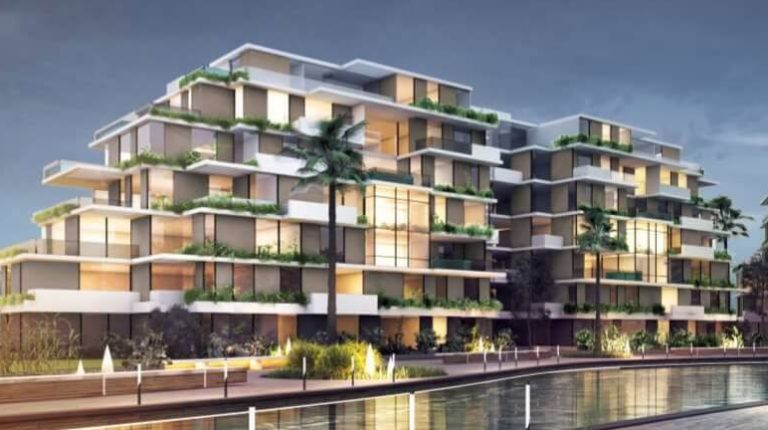 Sorouh Developments Company presented its latest three projects in the New Administrative Capital at Cityscape Global Dubai 2018, two of them are new, according to Ahmed El Tayebi, the company’s co-founder.

El Tayebi said that the company will offer a new phase of its Entrada project, on 72 feddan in the ‘R7’ area at the New Capital. The project includes 3,000 housing units in areas ranging from 120 sqm to 220 sqm, and will be developed over four years.

The Entrada project will be sold over 10 phases, with investments worth EGP 10bn, El Tayebi added.

Sorouh participated in Cityscape Global 2018, inside the Egyptian pavilion, which includes 15 Egyptian real estate developers from major companies in the market.

The exhibition is being held from 2-4 October at the Dubai World Trade Centre. The Egyptian pavilion is launched under the slogan ‘Invest in Egypt,’ as the first initiative of the Egyptian government to export properties [selling real estate properties to foreigners and Egyptian expatriates in US dollars].

Sorouh launched six months ago, during which the company marketed about 25% of the project, which reflects the large demand for the project, and the Administrative Capital.

“The company is unveiling two projects for the first time in the New Administrative Capital, the first is Capital Club, an administrative commercial project, with a total investment of EGP 4bn. The second is Commercial Strip mall,” he noted.

Sorouh is seeking to promote its projects in a manner that is worthy of active participation in the Egyptian pavilion, and to contribute to enhancing and developing the real estate market with other participating companies, concluded El Tayebi.