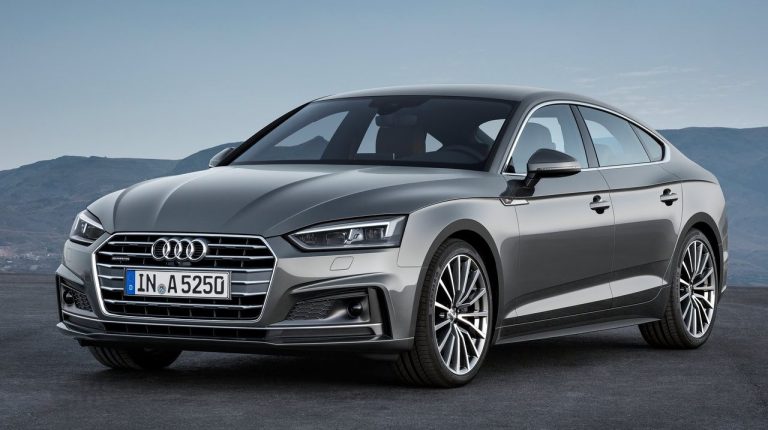 Any large German company is very interested in investing in the Egyptian market due to its huge population of up to 100 million people which renders its market a fertile environment for investment, explained Ahmed Arafa, former sales and marketing director at Audi Egypt and Dc Auto general manager.

Arafa also said that Egypt’s geographic location is very important as it is in the middle of the region. Furthermore, in particular, Audi believes it has to cooperate with its Egyptian distributor, and must be provided with sufficient support, in order to be able to compete with major competitors such as Mercedes Benz and BMW.

In the last five years, Audi has been able to have a serious presence in the Egyptian market, and it was capable of increasing its sales spearheaded by the sales of luxury cars.

In addition, the demand of Egyptian companies in German cars is extensive, since Egypt has been a key automotive industry worldwide over the past 150 years.

“As for exports to Germany, it is currently difficult because the quality of Egypt’s automotive industry is in its initial stages, however we can start with the field of feeding industries and export to African countries, and if we can raise the quality standard, we can certainly export to any country in the world,” Arafa noted.

Moreover, he hoped that Germany would import from Egypt’s feeding industries, such France’s experience with Morocco, but first, he said, “we must manufacture a high-quality product and then have it certified by the parent companies for export approval to major markets, and Egypt has sufficient investments and labour, but we just lack impetus.”

As for the investment climate in Egypt’s automotive sector, Arafa said that it is a very attractive environment for foreigners because Egypt has land, experienced labour, and advanced infrastructure under construction, however currency exchange rate stands as a barrier.

He pointed out that the investment climate in general is average but is is showing signs of recovery.