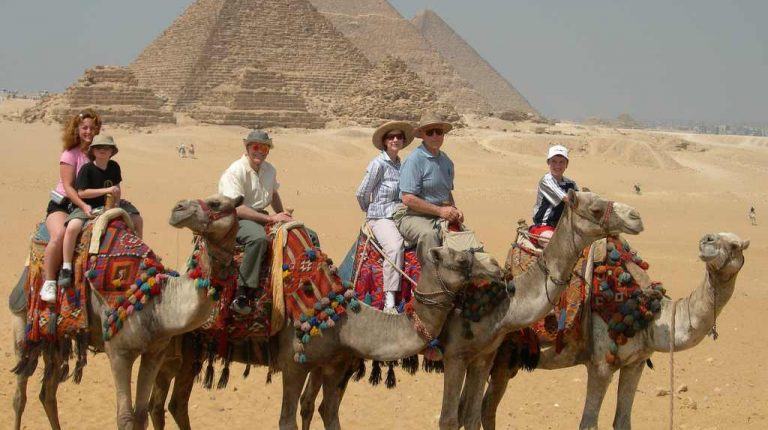 The German market recorded the highest growth in the European market, with the number of arrivals close to one million tourists, registering 927,600 tourists during the first seven months of the current year, compared to 612,300 tourists during the same period last year, according to World Tourism Organization.

During the first seven months of this year, the number of incoming tourists to Egypt increased by 42% over the same period last year.

The Ministry of Tourism is seeking to increase the number of tourists to10 million by the end of this year, compared to 8.3 million last year.

How Erdogan fills a political gap for German-Turks

Germany’s coastal lowlands under the shadow of climate change