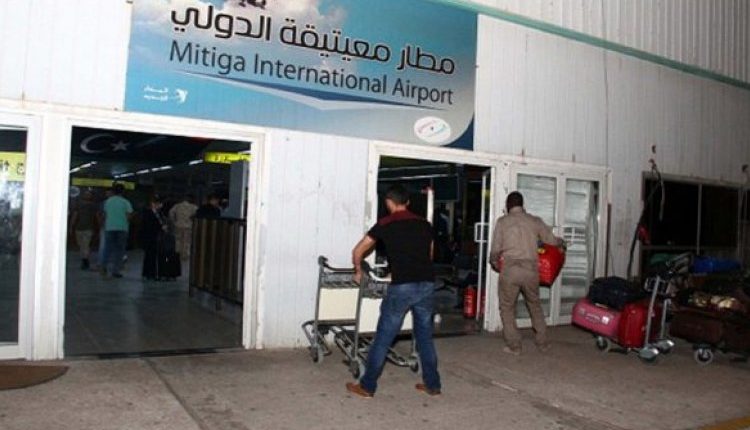 Flights have been resumed from and to the Mitiga International Airport in Tripoli, Libya, after it was closed for hours, following the missile attack claimed by the ‘Tripoli Youth Movement’, according to Reuters.

The airport announced on its Facebook page that the resumption came after a meeting which gathered the deputy minister of communication, head of the Libyan civil aviation authority, and the chief of the Mitiga airport, on Tuesday.

The Mitiga International Airport in Tripoli is the only airport in the Libyan capital that operates flights after the closure of the Tripoli airport early in September, following deadly clashes and violence which resulted in at least 40 deaths and dozens of injuries. Until 2014, the airport was an airbase for commercial flights.

Early in September, about 400 prisoners escaped from Ain Zara prison near Tripoli, amid the violence between the militia groups in the city. Following the clashes, the Libyan UN-backed government in Tripoli declared a state of emergency in the city, while the UN called upon the parties involved in the violence for an urgent meeting to reach a solution for the crisis.

Violence has erupted in Libya since 2011, when a popular uprising ended with the ousting and death of former President Muammar Gaddafi. Since the ousting of Gaddafi, the country has witnessed rival governments and parliaments in both the west and east.