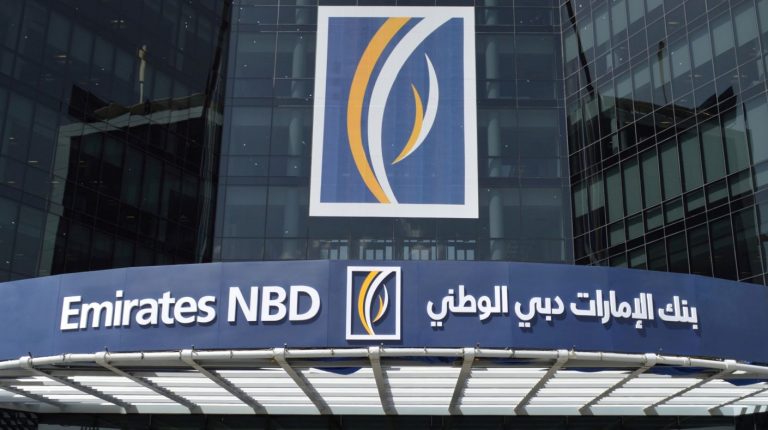 Emirates National Bank of Dubai (NBD) revealed on Wednesday, that the seasonally adjusted Emirates NBD Egypt Purchasing Managers’ Index™ (PMI), fell from 50.5 points in August, to 48.7 points in September, a decline of 3.6%.

Notably, the PMI is a composite indicator, designed to give an accurate overview of operating conditions in the non-oil private sector economy.

According to the Emirates NBD, the main findings of the September survey were that the rates of inflation for input prices, staff costs, and charges’ ease, confidence towards the 12-month outlook improved, in addition the private sector employment remained unchanged in September.

Commenting on the PMI survey, Daniel Richards, MENA economist at Emirates NBD, said that the 48.7 PMI figure for September, represents a return to the contractionary territory for the non-oil private sector in Egypt, indicating that despite the two months of consecutive 50-plus readings in July and August, there remains some weakness in the recovery.

“That being said, it remains higher than the average reading since the IMF reform programme began in November 2016 (47.9), and the outlook remains positive,” he continued.

Egypt adopted its economic reform programme with IMF in November 2016, which included the currency flotation, and the gradual removal of subsidies.

The report assured that the inflationary pressures declined a lot during September, stating that is has become cool.

Moreover, the report stated that the latest reading pointed to a marginal deterioration in operating conditions at the Egyptian non-oil private sector companies.

“Egypt’s non-oil private sector companies raised their output charges during September. Where an increase was registered, firms commented on the pass-through of higher cost burdens to clients,” according to the report.

That said, the latest rise was modest, and the weakest in five months.

“Amid reports of lower output requirements, firms were discouraged from raising their purchasing activity during September. Concurrently, pre-production inventories declined at the weakest pace since April,” according to Emirates NBD.