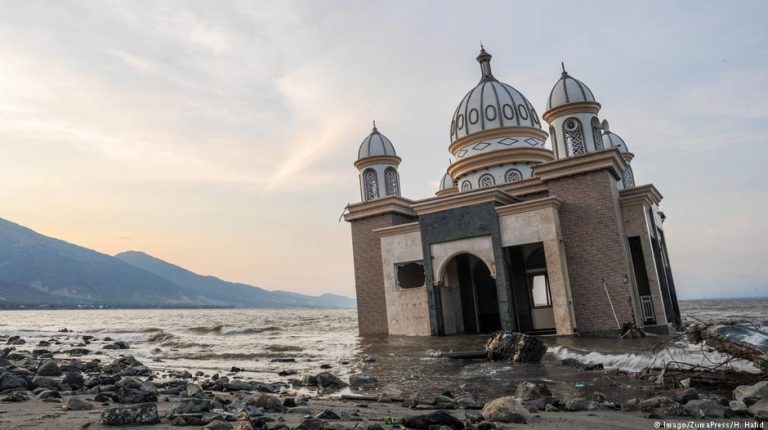 Foreign aid is making its way to Indonesia to help hundreds of thousands in need following an earthquake and tsunami. The death toll, which has passed 1,400, could jump once access is gained to cut-off areas.Desperately needed foreign aid was due to arrive in Indonesia on Thursday, to help devastated communities as they face the aftermath of a 7.5-magnitude earthquake and tsunami.

The United Nations estimated that nearly 200,000 people are in need of urgent humanitarian assistance, with more than 1.5 million people affected by the disaster.

An Australian air force C-130 Hercules plane was loaded with what he described as family kits comprising clothing, bedding, food-making equipment, tarpaulins and tools for building shelters, and is expected to assist up to 10,000 people.

Parker said Australian officials are ready to help the Indonesians transfer the aid further in the disaster zone, and that the number of plane loads of aid flown in from Darwin would depend on future Indonesian requests for help.

The aid is part of a $3.6-million (3.13 million) relief commitment, including the help of more than 50 medical professionals that Australia made on Wednesday.

Authorities fear the death toll could jump once access is gained into nearby remote areas cut off from aid due to impassable roads. So far, the death toll has mostly been made up of deaths in the small city of Palu, 1,500 km (930 miles) northeast of Jakarta.