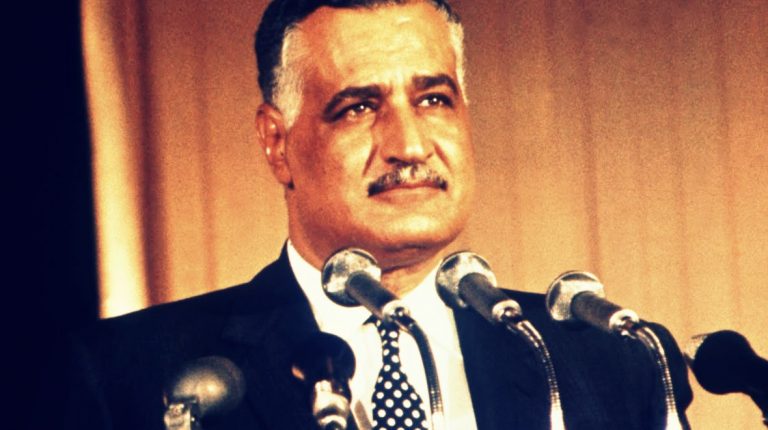 The Ministry of Culture announced the opening of a new cultural centre named after the late Egyptian President Gamal Abdel Nasser, in his hometown Beni Mur in Assuit governorate, with the aim to eternise his name as symbol of culture, music, art, and enlightenment.

Inas Abdel Dayem, minister of culture, and Assuit governor Gamal Nour El-Din, will inaugurate the centre on Sunday 7 October, in the presence of Abdel Nasser’s family members, and a number of cultural figures.

Abdel Dayem said that the centre will be a new artery for art, and creativity at the heart of Upper Egypt to fight extremism. She added, in a press release, that the new centre will support the cultural balance in the cities of Upper Egypt, and it will be a hub for exploring young talents.

The centre is built over a space of 1,200 sqm, and will have a small museum showcasing some of Abdel Nasser’s belongings, donated by his family to the ministry.

The centre will also include a panorama exhibition that will screen the Egyptian leader’s life story, conference room, bookstore, playground, and theatre, with a capacity of 145 chairs. The cultural centre was built by the National Service Projects Organisation.

Abdel Nasser’s centennial anniversary will be celebrated in 2019. Earlier this month, his grandson published a biography of the Egyptian leader.