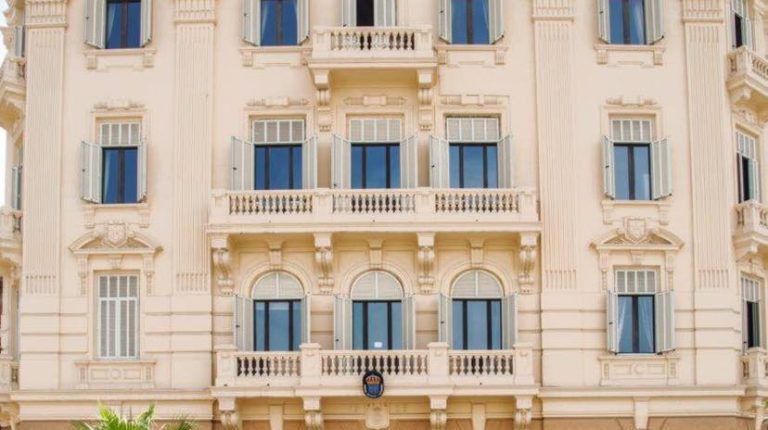 Sweden has terminated the contract of the Swedish institute in Alexandria, the SwedAlex institute, and plans to move the institute as soon as possible to another location in the Middle East and North Africa (MENA) region.

SwedAlex’s  activities will shut down by the end of March 2019, but the dialogue between cultures and civilisations in line with the Barcelona declaration which the Swedish institute has been organising will continue, Anna Block Mazoyer, director of MENA department at the Swedish Ministry for Foreign Affairs, told Daily News Egypt via an online enquiry.

“It is not yet decided when or where a new office will be opened, but we have a very clear intention to continue with the activities,” mentioned Mazoyer.

“Due to practical difficulties, such as the termination of rental agreement, and the limited travel links to Alexandria, the government has decided to relocate the institute,” a Friday statement from the Swedish Ministry for Foreign Affairs explained, adding that Sweden’s presence through its embassy in Cairo will not be affected by the decision.

Through its activities, the institute deals with issues that are important deal with political, economic, and social development in the region, or relations between countries in the region and the rest of the world, or that help to increase mutual understanding within the subjects of culture or religion. The institute is not an embassy, or one of the culture-oriented Swedish research institutes in the Mediterranean region.