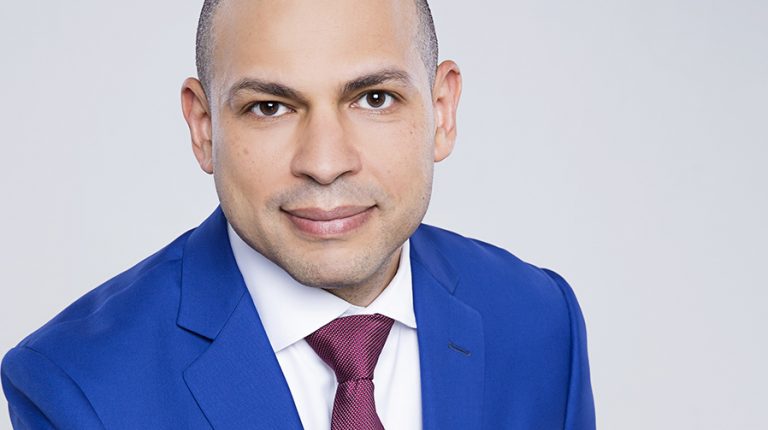 From truck drivers to lawyers, security guards to chief executive officers, web-marketing to neuroscience, artificial intelligence (AI) is coming to change people’s lives, major professions, and industries. It is happening, and is scaling up every day. Designing and developing AI solutions is becoming increasingly affordable, and it is not limited to any location, business discipline, or patented technology.

The ability to get actively engaged in the field of AI simply comes down to the fundamental capabilities that any established society, business, or group have access to; human intelligence, knowledge, and ability to make sense of available data. This might seem to be an oversimplified statement, but this is the reality that every individual engaged in a discipline affected or likely to be affected by AI should realise. However, this article is not intended to advocate the school of thought which warns that robots will take over the world, or that interest groups that think AI are a threat which will drive people out of their jobs. It is rather an attempt to put the topic into a reasonably realistic context, away from the hypes driven by some of the colloquial noises surrounding the topic.

This 10-part article also attempts to map out the topic in a simplified manner, and tackles the fundamentals of some issues that impact our daily life, or come to our news platforms, with respect to AI. It also encourages readers and professionals interested in the field to think of possible ways to take an active role in the field of AI, rather than wait for the winds of change to come. In other words, how do we start thinking of AI when dealing with business challenges and opportunities that we encounter every day?

Running a cooling system or a factory is impossible without electric power. By analogy, developing an AI-powered solution is nearly impossible without data. We are living in the age of the internet and big data. The world exchanges 2.5 quintillion bytes of data created daily (according to IBM data insights).  It might be helpful here to give the reader a sense of what this number means in terms of statistics. Each minute of the day, 3.9m Google searches are conducted, 4.3m YouTube videos are watched, 13m text messages are sent, 2.1m snaps are shared by Snapchat users, 1 million people are passengers on aeroplanes, $ 330,000 are spent on Amazon sales, 73,249 online retail transactions are made, 750,000 songs are streamed on Spotify, 49,380 photos are posted on Instagram, and 159m emails are sent around the world.

The term AI was not invented recently and dates back to 1956 when it was first used by John McCarthy during a conference held about the subject. However, AI has made breakthroughs in many fields only over the recent years and is ongoing. Such AI significant advancement is due to two main factors.

First is the increasing quality and size of available big data. Second is that the computational power of processing and storing data have dramatically increased and have become extremely powerful. In addition to these two factors, algorithmic operations (we will talk about these later in detail) which are the key driving forces behind AI solutions have significantly improved.

Increasing the availability of data and computer powers helped the creation of very successful AI-powered solutions in many industries, and professions. AI has been recently described as the ‘new electricity’ by Professor Andrew NG, one of the leading AI scientists and the co-founder of Coursera (the popular open education platform).

In his analogy, he explained that a hundred years ago, when electricity first developed, it transformed many major industries. Nowadays, AI is forging the same impact, as it is transforming several major industries. It is very hard to imagine any significant industry immune from the influence of AI.

While the analogy seems to be perfectly vivid in our minds, I personally believe that big data is the new electricity and not AI. Without big data, which is now available in many different forms (as explained earlier), AI’s impact would have been limited. For example, some of Google’s outstanding AI achievements in deep-learning related projects (such as Google image recognition and Google translation) would not have become so successful without the billions of files, pictures, and videos available on Google’s platforms.

The robot Sophia, that has been recently introduced in many conferences giving logical answers to many basic questions, is powered with a cloud-based search platform, which helps the robot find the right answer to the question asked. These are just a few examples out of a myriad more. Imagine if today, all these applications are no longer updated with new data.

Most (if not all) of the sophisticated AI-powered applications cannot efficiently perform and evolve without continuing analysis of an update with new data. If new data is no longer available, an efficiency gap would exist between the evolving data, and AI performance.

This gap is likely to lead to decreasing efficiency of AI solutions over time, or cause the AI’s performance to become static at some point. Tackling the point from a different angle, the big data which AI needs to accelerate is mainly the work product of human intelligence. Therefore, simply put, AI evolves and become better as long as our human intelligence continues to feed it. Human intelligence also needs AI to become smarter and more efficient.

Therefore, the interface between human intelligence and artificial intelligence is a cycle that should contribute to a better future of humanity, if used properly.

Next Part: Meaning and Branches of AI.

CEO and Chief of Legal Analytics at Brightiom, California.