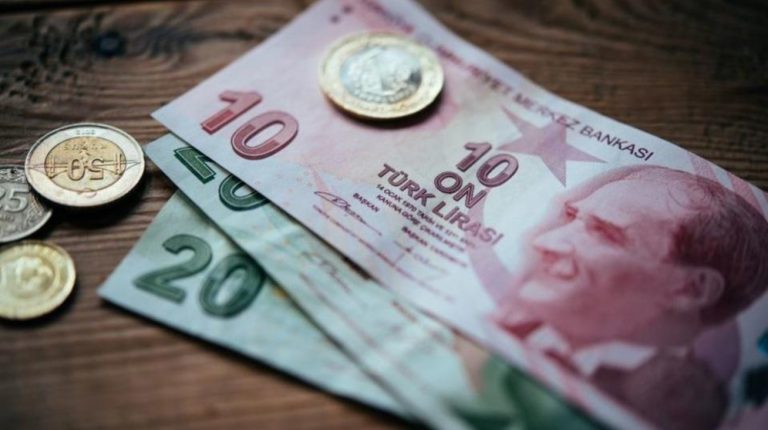 Turkey’s annual inflation reached 24.52%, its highest level in the last 15 years, according to the Turkish Statistical Institute (TSI).

The TSI revealed on Wednesday that the consumer price index (CPI) reached 24.5% in September, compared to 17.9% in August.

The Turkish lira has lost about 40% of its value against the United States (US) dollar since the beginning of the year, over concerns about President Recep Tayyip Erdogan’s economic policies, and the diplomatic dispute with US President Donald Trump.

Moreover, the Central Bank of Turkey decided last month, to increase the interest rate to 24%, in line with the hike in inflation, and the decline of the local currency.

According to the TSI, the most affected sectors with the inflation are domestic appliances and furniture, whose prices rose by 11.4%, while transport prices increased by 9.15% in September.