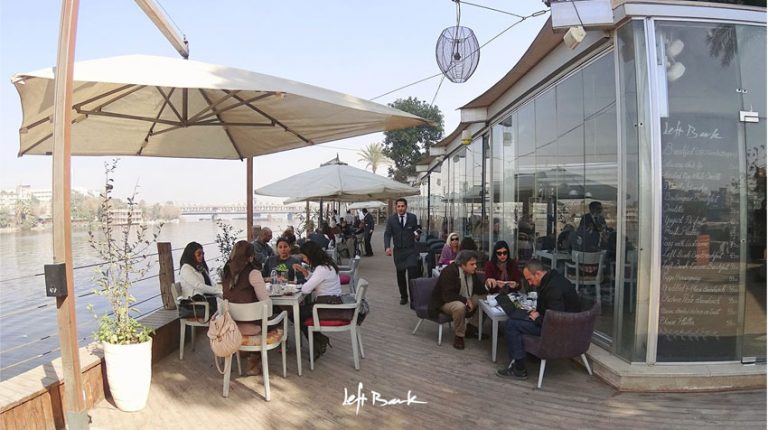 Zamalek’s most famous restaurants, Sequoia, Left Bank, and Mirai announced on Thursday that their restaurants will cease operating after receiving an evacuation order from the authorities who requested for their premises to be handed over to them.

In an official statement published on Left Bank’s official Facebook page, the restaurants stated that they will be shut down starting from Friday 5 October.

“It has come as a saddening surprise to us that there has been an order issued for us to us to stop our operations, and to hand over the property with no legal grounds. Accordingly, we will be closed as of Friday October 5th, and we will continue to work with the relevant authorities to resolve this frustrating situation,” the statement read.

Zamalek’s most hip place opened its doors to visitors 14 years ago. The restaurant started exclusively as Sequoia. Later in 2011, it partnered with Left Bank, before Mirai joined the duo five years ago.

The termination of its operation decision was met with a wave of sadness from its loyal visitors, many of who described it “the closest place to their hearts.”