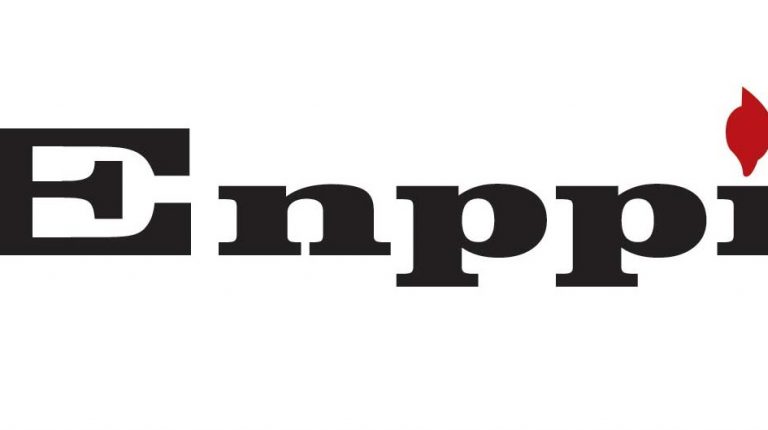 Egypt’s Ministry of Petroleum announced on Friday, the signing of an agreement with three banks to manage the sale of a 24% stake in state-owned oil company Engineering for Petroleum and Process Industries (ENPPI) on the Egyptian Exchange.

The deal was signed with investment bank CI Capital, Jefferies bank, and Emirates NBD, according to the press statement issued by the ministry.

The initial public offering (IPO) of a stake in ENPPI has been announced and postponed many times; it was initially scheduled to take place before the end of 2017.

The Egyptian government announced in 2017, the launch of an IPO programme that will offer minority stakes in several state-owned companies over the next three to five years, to help boost state finances. The companies that were to be offered operate in various sectors including petroleum, services, chemicals, shipping, maritime, and real estate.