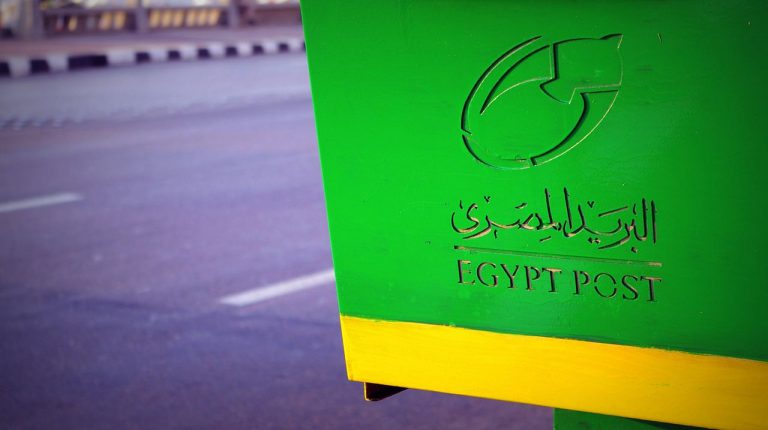 The Central Agency for Public Mobilization and Statistics (CAPMAS), revealed during a press statement on Monday, that pension values disbursed from postal offices reached EGP 74bn in 2017/18, compared to EGP 63.8bn in 2016/17, an increase of 15.9%.

This press statement came on the occasion of the World Post Day, which is celebrated annually on 9 October, which is the same date that the Universal Postal Union was established in 1874.

Notably, the Universal Postal Union is considered the main forum for cooperation between postal sectors in around the world, as the union aims to ensure the existence of a global network that devises rules to international mail exchange, and makes recommendations to stimulate growth in financial services, in addition to improving the quality of services to customers.

Notably, electronic payment units is an automated system which provides the ability to conduct financial transactions, and balance inquiries.

This year, the celebration theme of the World Post Day, is “Innovation and Integration”.