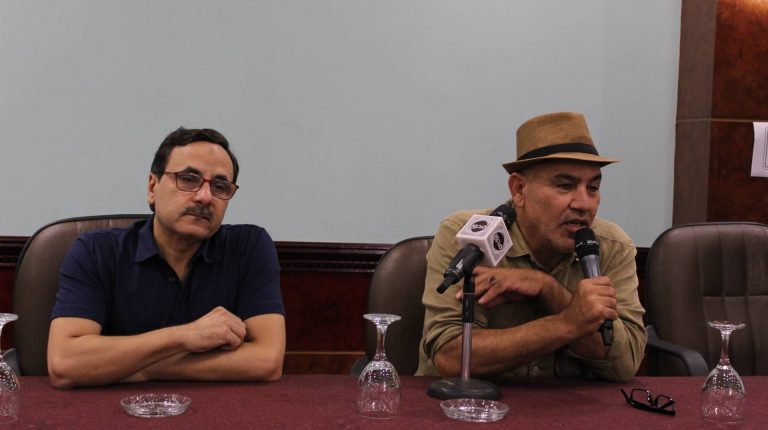 Palestinian director, Rashid Masharawi, was born in the Gaza Strip, and grew up in Al-Shati refugee camp. As a self-taught filmmaker, he made his first films at the age of 18, followed by his first real short, Travel Document, in 1987.

Masharawi started his journey with film when the PFLP (The Palestinian Front for The Liberation of Palestine), was at its peak of producing films presenting the suffering, and the resilience of the Palestinian people, under the occupation.

Throughout the dozens of films the PFLP produced and financed, Palestinian men were depicted full of machismo, fighters, robust, and resilient, ignoring their humane characteristics. 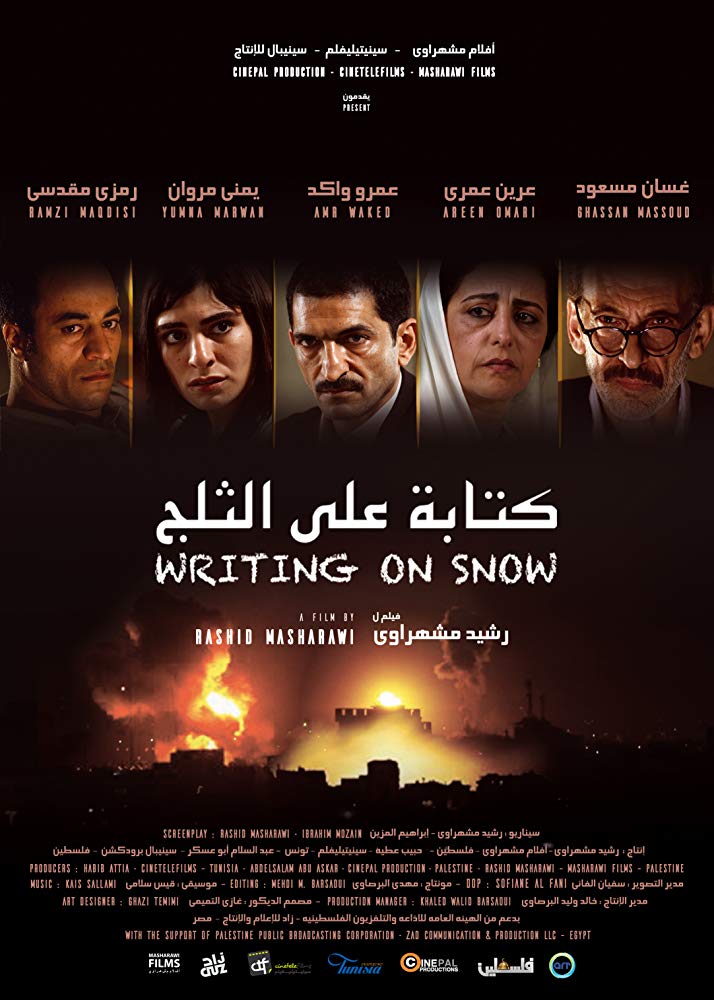 Masharawi’s films portray his experience of living under the Israeli occupation in refugee camps, the new space of the intifada, as well as his constant reflection on cinema narrative. His films revealed that Palestinian people are humans first, before being people living under the occupation; they can love, cry, hate, steal, or break down.

After a decade of working, and establishing a name as a filmmaker, Masharawi founded in 1996 the Cinema Production and Distribution Centre (CPC) in Ramallah, the main purpose of which is to organise workshops for young Palestinian filmmakers, to bequeath them with knowledge in the field of cinema, through working in actual productions.

The CPC also initiated the Mobile Cinema, which brings screenings to refugee camps in the form of an annual Children’s Film Festival.

Thus, while his features such as Curfew, Haifa, Ticket to Jerusalem, and documentaries such as the recent Live from Palestine, have received international television broadcasting, awards, and critical recognition, Masharawi has been living, producing, and remains in the past decades within the occupied territories.

Although he considers the value of his international recognition very important in reinforcing his situation as a Palestinian feature filmmaker, he considers himself more as an artist, and director rather than a Palestinian partisan.

His latest feature film, Writing on Snow (2018), was shown in the 34th Alexandria Film Festival for Mediterranean Countries. He was hosted in a seminar during the festival, where he asserted that his aim from cinema is to “present Palestine’s history, language, colour, rhythm and music, and to show the cultural identity which is difficult to be invaded by any occupation.”

He added that cinema has been able to show the world the construct and identity of Palestine, better than any politician, conference, or talks.