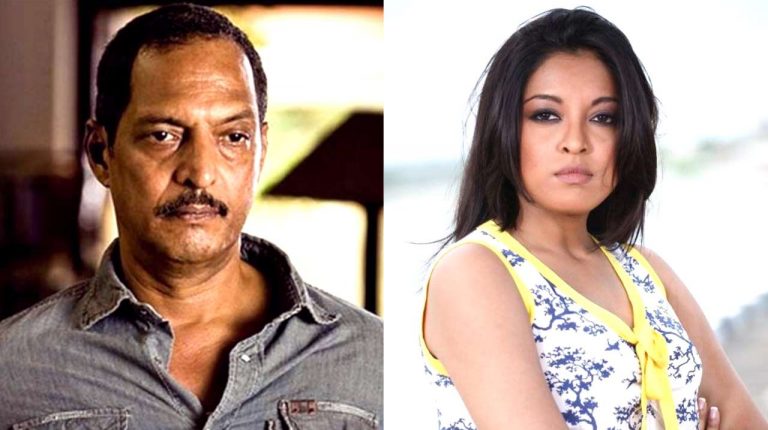 The superstar reported to the police that “Patekar behaved inappropriately towards her during the making of a romantic comedy in the same year,” according to AFP.

Her accusations sparked reaction similar to the #MeToo campaign in Bollywood, with several actors and actresses expressing their beliefs towards the case.

Dutta stated the details of the incident earlier this week in an interview, before she headed the next day to the police station to file an official complaint.

“We are investigating the case but right now, it is not a FIR (First Information Report, or a formal investigation) but a written complaint about a harassment incident,” he added.

Peteka was not the only filmmaker Dutta accused of sexually harassing her. In the same interview, she also said filmmaker Vivek Agnihotri had behaved inappropriately towards her during the shooting of the 2005 movie “Chocolate: Deep Dark Secrets”.

For their sides, Pateka and Agnihotri denied all accusations. In a statement, published by Dutta last week, she stated that she had received a legal notice by both artists “denying her accusations”.

Dutta is not the only Indian actress to speak up about the sexual harassment she faces from Bollywood filmmakers.

Since the global cause of the #MeToo went viral, many actresses shared their stories of being asked to provide sexual favours, or being sexually harassed by directors or filmmakers.

Last year, movie star Swara Bhaskar said she had been harassed by “an unnamed director” early in her career.

Bhaskar also added that there is a “casting couch” culture, where young women are expected to exchange sexual favours to secure film roles. Bollywood’s cliquey nature also made it difficult to go public, she said, according to AFP.