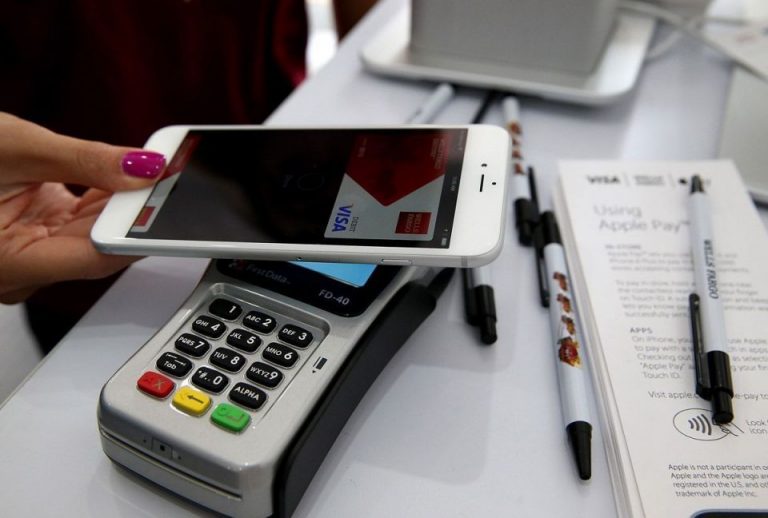 Egypt’s level of hospitality and culture is very strong, according to Marloes Knippenberg, CEO of Kerten Hospitality.

Marloes told Daily News Egypt that Kerten Hospitality, an international hotel operator, and one of the subsidiary arms of leading investment firm Kerten, aims to bring an international western experience, and combine it with locally-flavoured food, local experiences, and a local perspective in the Egyptian market.

Marloes added that Kerten will provide different services of mixed-use operators in the hotels to be established, and operated by the firm.

Marloes pointed out that Kerten is operating in several Middle Eastern markets such as Saudi Arabia, the UAE, Kuwait, Turkey, with Egypt as their newest destination.

“We added 3,000 room keys by the end of this year. We are currently operating in Italy, and work on other projects in Kazakhstan, and Romania. We have a philosophy to start our business in the Mediterranean area, including Portugal, Spain, and Greece,” she noted, continuing further “we will establish 18 restaurants by next June in Jeddah, Saudi Arabia.”

In terms of qualified employees in the hospitality sector in Egypt, she noted that the country could make use of professional Egyptians who work in that sector abroad, given their great experience in hotels and hospitality, adding that they would need exciting projects to attract them.

She commented saying that the decline in tourism rates is not considered an issue to them because they are mixed-use operators who provide hotel-service flats, and their clientele is both local and international.

In September, Tatweer Misr signed a memorandum of understanding with Kerten Hospitality to develop seven boutique hotels in the former’s projects. One of these is the boutique hotel and serviced flats. The second is Kerten’s first brand, catering to the next-generation, connected traveller, Cloud7 Hotel, and Residence. The hotels will be established in Tatweer Misr’s project location at IL Monte Galala in Ain Sokhna, and Fouka Bay, in the North Coast, with a total of 2,340 room keys.

Knippenberg is optimistic that the seven new hotels—with their different concepts—will succeed in attracting a large number of savvy international, and national travellers, of all age groups.