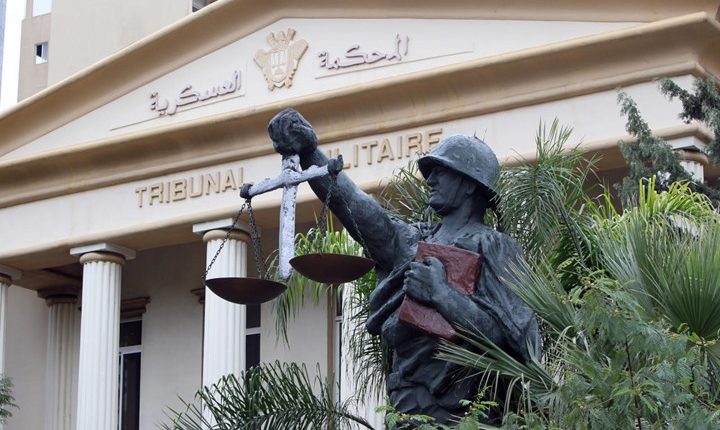 The Military Court has sentenced four people to death, handed two others a 15-year imprisonment sentence, and the remaining 17 were sentenced to life imprisonment in the case known as “State of Giza” on Monday, according to reports by state-owned media outlets.

Among the group of defendants were nine who were ordered to pay compensation for the damage they had caused to police vehicles, roads, and bridges.

Defendants can appeal the decision at the Military Court of Appeals.

Previously, the General Prosecution had accused the defendants of joining a terrorist group affiliated to the Islamic State, possession of weapons and ammunition, manufacturing explosives, targeting government public buildings, and being involved in a premeditated murder.

The defendants were involved in killing 20 police officers and an employee at the General Authority for Roads & Bridges and Land Transport, as well as destroying public property.

Additionally, they were accused of forming a terrorist cell in Giza governorate, which was known as the “Daesh state in Giza”. The cell was reportedly formed following protests in support of the ousted Islamist president Mohamed Morsi in August 2014.