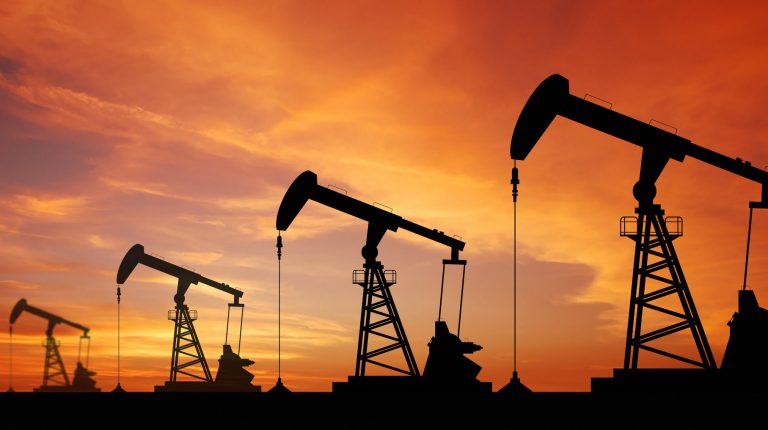 As the Brent crude oil prices increased by over 30% this year, and reached levels last seen in 2014, Bank of America Merrill Lynch believes that the recent hikes are the result of the Iran oil sanctions,  shale bottlenecks, the collapse of Venezuela, and demand growth poses upside risk to oil prices, according to the recent report issued by the bank.

According to the report, if oil remains around $100 bbl next year, growth in the Euro area, the UK, and Japan would slow by a few tenths.

However, the bank believes that since the US, Australia, and Brazil have ramped up energy production, this will likely cushion the blow to global growth.

Such price hikes will definitely affect Egypt, as it is highly vulnerable to crude oil price fluctuations, as each $1 increase in the Brent crude’s prices would cost the country EGP 4bn, according to the Finance Ministry. Egypt’s fiscal year 2018/19 budget sets global oil prices at $67 per barrel, while in the 2017/18 budget, the price of an oil barrel globally was set at $55.

The report cites that the most important near-term driver of oil prices is the supply shock coming out of Iran, as the result of the impending US sanctions. In 2017, Iran exported more than 2.1m barrels per day,  and the US administration’s aims to bring that number down to zero.

Although the sanctions are unilateral, they apply to all firms that conduct business in the US, which gives the US the leverage to force other countries to cut their imports of Iranian oil, with China and India together being the main importers of Iranian oil, with almost 60% of Iran’s exports.

Although Indian refiners were exempted from the previous sanctions, it appears that this time they will comply, as refiners from Europe, Korea, Japan, and India have already cut their purchases from Iran, and exports have fallen by 900m barrels per day in the last five months, thus, providing China with the substantial chance to increase its purchases from Iran, possibly at below-market prices.

However, doing so would further escalate China’s trade and broader geopolitical conflict with the US administration. The report indicates that China will possibly take a middle course, maintaining its current imports from Iran, defying the sanctions, but without increasing the volume of imports. News reports suggest that China is increasing its crude oil imports from West Africa, to compensate for import cuts from the US, and possibly Iran.

Moreover, the collapse of the Venezuelan economy is another factor in price hikes, as oil production has fallen by more than a third from its 2016 level and, barring a brief interlude in 2002, is at its lowest level since the 1940s.

On the other hand, US shale producers are hitting infrastructure and labour supply bottlenecks.  All these factors limit the ability of the other OPEC members (notably Saudi Arabia and Russia) to curtail the rise in oil prices by increasing production.

The report concludes that higher oil prices seem inevitable and, in our view, $100 per barrel is easily within reach.