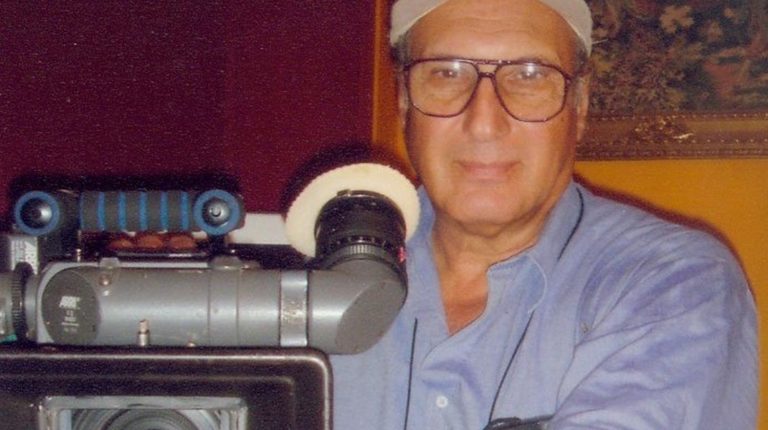 Shimi is a cinematographer, lecturer of film and television photography, and researcher in the history and arts. He was born in Cairo in 1943, and graduated from the High Institute of Cinema in 1971.

Throughout his career, he filmed 108 feature films, 73 documentary films, and six TV series, for which he received many awards and tributes from local and international festivals. Among his most famous films as a director of photography was Sunstroke, A bird on the road, Bus Diver, Street Player, and The Road to Eilat.

Shimi has authored 17 books about the history of photography and arts, including The History of Cinematography in Egypt, Cinema Image by Digital Means, and Cinematic Image: From Silent to Digital Films.

He will also release his new book The Memory of Cinema, which recounts his experience in filmmaking.

Shimi is one of Egypt’s most prominent cinematographers and was one of the first to introduce portable cinematography to Egyptian films, an aspect that helped Egyptian cinema gain more sense of realism, as directors were able to film in the streets.