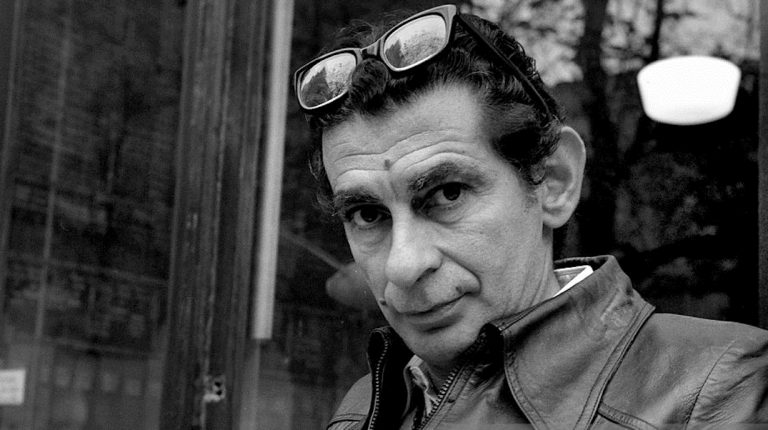 The Alexandria Film Festival (AFF) for Mediterranean Countries celebrated the 10th anniversary of Youssef Chahine’s work during its 34th edition.

During the festival, students and film professionals who worked with the late director, reflected on their mentor.

Directing over 40 films and documentaries in his lifetime, Chahine left behind a staggering body of work, and a legacy that continues to inspire the development of Egyptian cinema and culture, Director Khaled Youssef said during a press conference.

Youssef also reflected on Chahine’s patriotic stand towards several causes in the Arab world. He added that Chahine wanted to film the 1973 October war, but the armed forces at the time did not allow him.

Trained in the US and a long-time Hollywood fan, Chahine returned home in 1948, drawing from the popular melodramas at the time, but injecting a note of social realism.

While Chahine is well-known worldwide, and in 1997 was awarded the Cannes Film Festival’s 50th- anniversary Lifetime Achievement Award, his relations with the Egyptian authorities had often been difficult.

Chahine made his directorial debut at 24 with Baba Amin (Father Amin) in 1950. The cultural changes instigated by the 1952 revolution allowed Chahine to break away from mainstream cinema. His international breakthrough came in 1958 with Bab El-Hadid (Cairo Station).

Widely regarded as one of the greatest accomplishments in Egyptian film history, the gritty social drama chronicles the psychological breakdown of an alienated, impoverished, and sexually repressed newspaper vendor. Bab El-Hadid was one of the first local films to explore the struggle of Egyptian individualism against society, and the contradictory relationship that governs their interactions.

In 1963, Chahine released Saladin, a historical epic about religious tolerance and Arab unity. The film was also a subtle declaration of Chahine’s commitment and support to Gamal Abdel Nasser, and the 1952 revolution. Chahine continued to explore those themes in his films.

Chahine was also a member of the political opposition group Kefaya, and a critic of former president Hosni Mubarak.

He claimed the Egyptian government stopped subsidising his films after his 1973 cult movie Al-Asfour, attributed the Arab defeat in the 1967 war against Israel, to the corruption of the political classes at the time.