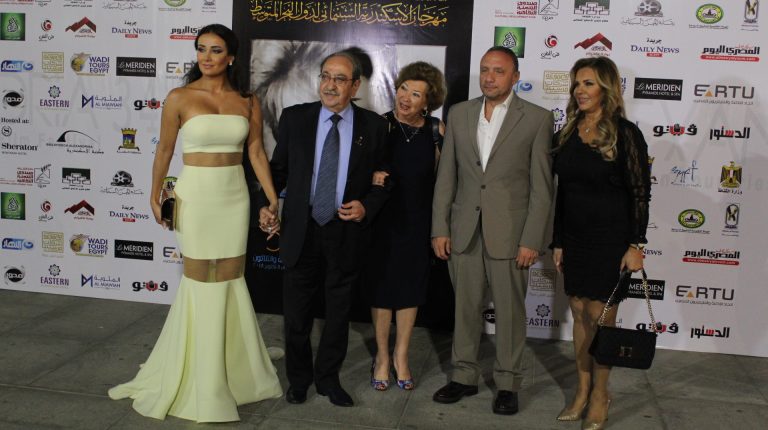 The Alexandria Film Festival (AFF) for Mediterranean Countries concluded on Monday its 34th edition, in the presence of several Arab, and European film professionals. 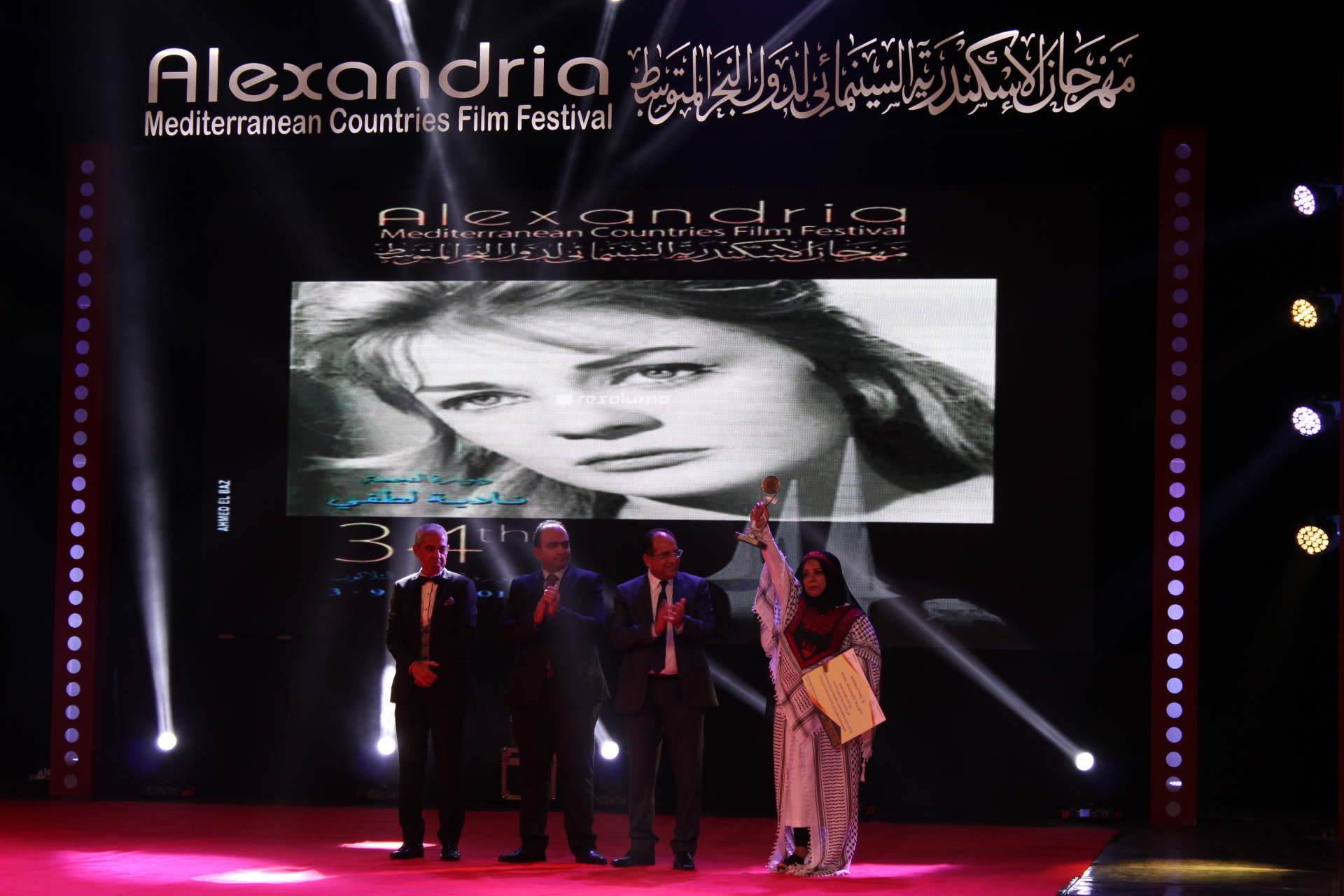 During the closing ceremony of the festival, different juries announced the awards. Spanish film Ana by Day—directed by Andrea Jaurriet—won the award for ‘best film’.

The film tells the story of ‘Ana’, played by Ingrid García-Jonsson, who is an exemplary girl, that was brought up while fed the ‘normality’ of a middle-class family. She was never brave enough to break all the rules of her proper life. The appearance of a double who starts living her life and performs all her obligations, allows Ana to adopt total anonymity for the very first time.

Meanwhile, the award for best the Arabic film was given to the Syrian film Damascus…Aleppo,  directed by Basil Al-Khatib. The main actor in the film is the Syrian comedian, Duraid Lahham, who was given the ‘best actor’ award.

As for the ‘best director’ award, it was given to Palestinian director Rashid Masharawi, for his film ‘Writing on Snow’. The events of the film take place on a night when five Palestinians are trapped inside a small flat, during the war on the Gaza Strip. Political and social divisions among themselves, as well as religious intolerance, and the lack of accepting each others’ differences, are factors which compromise their solidarity, and weaken their resistance against the Israeli occupation.