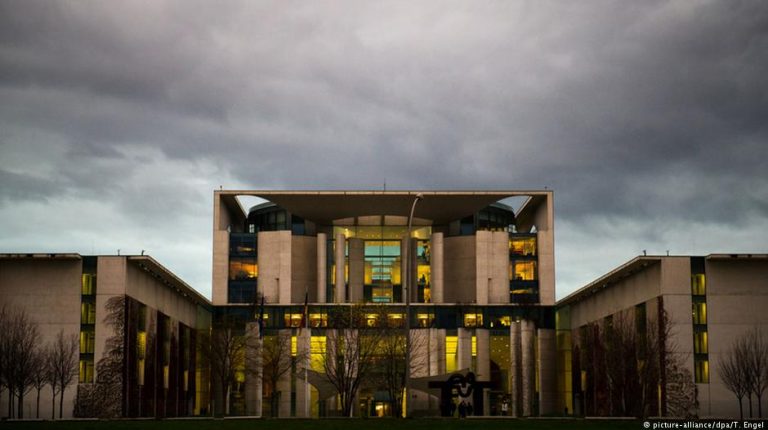 According to media reports, the German government will cut its forecasts for growth this year and next due to an increasingly tight labor market and risks associated with Brexit and global trade disputes.In an official growth report, due to be released on Thursday, the German government will revise down its 2018 growth forecast from 2.3 percent previously to 1.8 percent now, according to the news agency Reuters.

Moreover, the growth estimate for 2019 would also be slashed from 2.1 percent to 1.8 percent, Reuters reported on Wednesday after seeing the document.

The downward revision was the result of tightening conditions in the German labor market, slowing construction activity and weakening global trade, the document said.

Among the downside risks to the forecast, the growth report cited a ‘no-deal’ exit of the UK from the European Union in March 2019, an escalation in global trade disputes, notably between the US and China, as well as contagion spreading from the economic crises in Turkey and Argentina.

With the expansion in Europe’s biggest economy now in its ninth consecutive year, the government in Berlin expects domestic consumption to continue upholding growth amid weakening exports.

Nominal wages are expected to rise by 3.0 percent this year and by 3.1 percent in both 2019 and 2020, outpacing inflation expected at 1.9 percent and 2.0 percent respectively, which means Germans will have more money to spend in real terms.

“In view of the strong expansion of disposable income and moderate inflation, private consumption is likely to pick up noticeably,” the document said.

Finally, state spending is predicted to rise significantly next year, after “provisional budgeting in the first half of 2018” — caused by an unusually long coalition building period — had postponed necessary investment into next year. Expenditure for that purpose would jump by 5.9 percent in 2018 and by 5.2 percent in 2019, the document estimated.