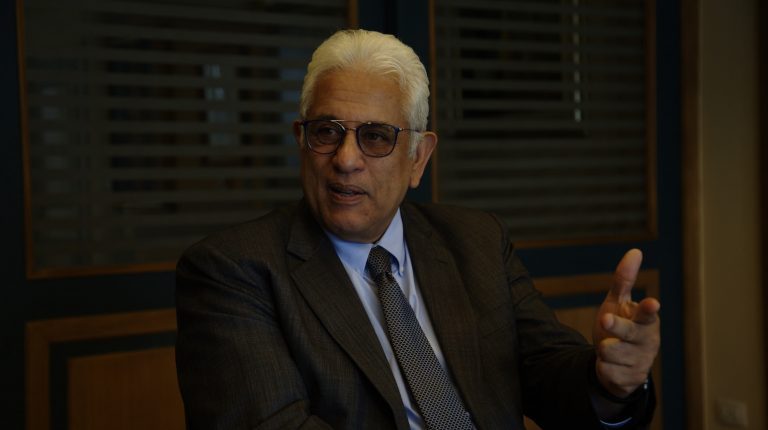 Aiming to support design creativity and innovation among Egyptian youth, the Cairo Design award (CDA) will be held from Thursday 11th to Saturday 13th of October in the Nile Ritz-Carlton, Cairo, as the names of shortlisted participants were announced.

The CDA’s Design award was launched in 2017, by the notable physician and politician Hossam Badrawi, the founder and current Honorary Chair of the Egyptian National Competitiveness Council (ENCC), and Hisham Mahdy, CEO of Mahdy group.

This October, the second version of CDA was embarked upon with more ambitious goals and difficult criteria, to upgrade the levels of projects presented, according to its founders.

“The CDA essentially aims to boost the design field, and transform ideas into applicable designs that enrich the market,” Badrawi told Daily News Egypt. “It encourages emerging and young designers to apply their projects and connects them with other veteran designers, and business owners.”

Meanwhile, Badrawi highlighted that the CDA was established out of a strong feeling of social responsibility, and it is becoming more viral.

“We have received very promising projects this year. We believe that in three or five years, this award will go international and regional, and include participants from around the globe,” said Badrawi.

“This version is different, as the participants had to meet more difficult criteria,” Mahdy told DNE.

Mahdy elaborated that they set a number of standards and requirements that participants had to meet. “For instance, regarding product design, designers had to clarify the materials used, expected prices, targeted clients, and whether it is marketable in the Egyptian market,” he said.

Mahdy added, “The criteria become more educational, as it helps designers in their path. This upgrades the projects quality this year, which is our goal. We are interested in quality, not quantity.”

Moreover, Mahdy said that they received 200 projects in the listed categories, and the winners will be announced on Friday 12 October.

On the other hand, Badrawi praised all the design projects applied to the CDA in the two versions, saying “sometimes we wish to award them all.”

“Success has a price. Egyptian youth should learn how to seek success. To be competitive, you have to offer a lower-cost, high-quality product, in a short time,” Badrawi concluded.