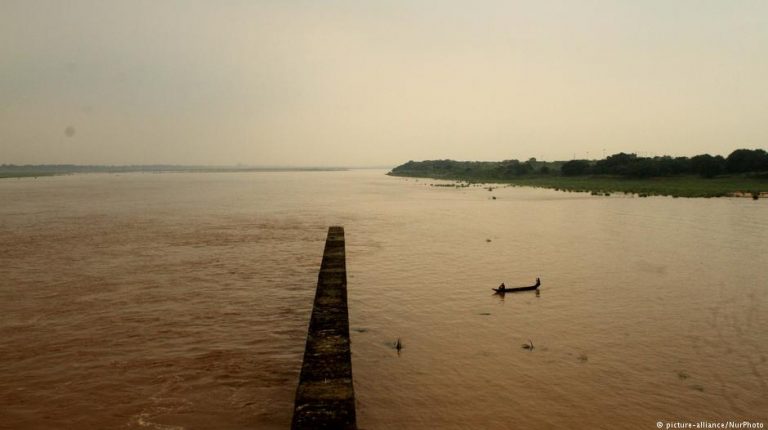 Indian authorities have prepared for the worst as a “very severe cyclone” threatened to bring life to a standstill in Orissa. At least two people have been killed as the powerful storm made landfall.India has evacuated more than 300,000 people before a severe a cyclone struck the country's eastern coast on Thursday.

State authorities in Orissa have prepared for the worst case scenario, deploying hundreds of emergency workers to deal with the aftermath of the storm.

What we know so far:

Two people have been killed.
Wind speeds reached 150 kilometers per hour (92 miles per hour) during landfall.
Air and train travel are suspended.
More than 800 cyclone and flood shelters were setup and stocked with food and aid.

'Need of the hour'

Union Minister Dharmendra Pradhan said authorities are doing everything they can to ensure the wellbeing of citizens impacted by the cyclone.

"Government and authorities are on alert. It is the need of the hour for everyone to come forward. I am confident that this crisis will be handled in a proper way with everyone's support," Pradhan said.