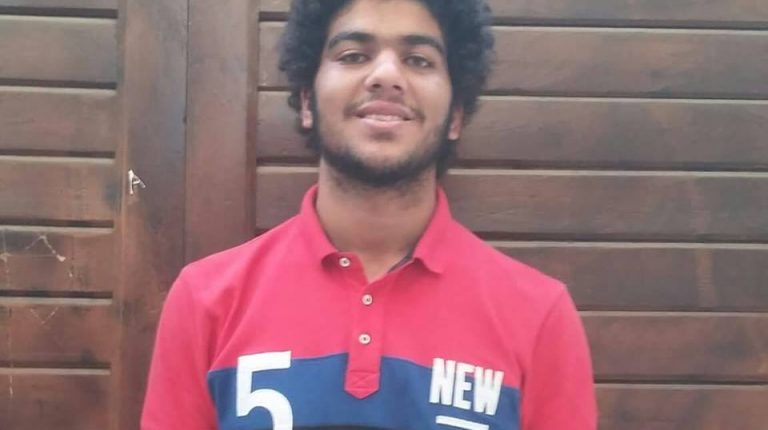 The French philosopher, Michel Foucault, stated that “space was treated as the dead, the fixed, the undialectical, the immobile. Time, on the contrary was richness, fecundity, life, dialectic.”

He also went on to say, “our era is the era of space, unlike the nineteenth century that was dominated by time.”

According to scientists and philosophers, there are different kinds of spaces, such as physical, psychological, social, inner, private, and public spaces. Public space is a space where people can communicate with each other, such as streets, transportation, and squares. The internet is recognised as a public space, as everyone has access to it. In the Victorian age, i.e., the period of colonisation, space was considered as a symbol of power; the more space you had, the more powerful you were. Recently, virtual space is seen as a metaphor for technology. Indeed, social media platforms like Facebook are conceived as a public space, much like Agora and Tahrir Squares, where people can find, or practice democracy, art, and a sense of community.

Hannah Arendt states that, “the political realm rises directly out of acting together, the sharing of words and deeds. Thus, action not only has the most intimate relationship to the public part of the world common to us all, but is the one activity which constitutes it.”

According to Arendt, Athens was the first city that supported the concept of public space, where people discussed everything about life such as politics, democracy, art, etc. Lately, Tahrir Square (Egypt), is considered one of the common typical representations of public space in the world.

During the current decade— ordinary Egyptians— not just the elite, gathered in Tahrir Square, to revolt twice against the corruption of the Egyptian governments, at the time of the 25th of January, and 30th of June revolutions.

Arendt also says that, “the polis was supposed to multiply the occasions to win “immortal fame”, that is, to multiply the chances for everybody to distinguish himself, to show in deed and word who he was in unique distinctness,” and, “it is the space of appearance in the widest sense of the world, namely, the space where I appear to others as others appear to me, where men exist not merely like other living or inanimate things but make their appearance explicitly.”

In the light of these words, Tahrir Square is a typical example of a public space. For instance, after Mubarak’s departure, the square was filled with celebrations, and national songs. Also, poets started to participate making use of their talents, such as Hisham Jakh, who was the revolution’s most prominent poet.

Moreover, youth shouted phrases such as” Lift your head up, you are Egyptian,” and “Everyone who loves Egypt, come and rebuild Egypt.”

Furthermore, women and men came to clean up the square, with the aid of the volunteers who brought food, tea, water, and medication for the protesters. This means that being part of public space is being part of existence.

Similarly, social media platforms such as Facebook, Twitter, and Instagram, are considered a public space, although they could be seen as a private space, since people choose their friends, posts, photos, and thoughts.

The convincing argument about considering social media as a public space, is that the main goal of social media is sharing information, and making new friends, among different cultures, from all over the world.

First, through Facebook, people in certain countries can protest against any government, or recommend successful strategies to help their communities.

For instance, a certain hashtag may exceed 10m shares in a few days. Additionally, skilled people share their talent, and distinctiveness on their profiles. For example, if they are singers, they can upload their videos to their Facebook friends. Moreover, similar to Tahrir Square, where no one can pass through it without thinking of the Egyptian revolutions, social media is a public space where people can eternalise themselves by typing posts in prominent pages, with a large number of followers ,to display their true responsibility towards their nations.

Unfortunately, a well-educated person who does not recognise social media as a public space may be wasting his or her time instead.

For example, a student, researcher, or professor may seclude himself or herself in a private room to conduct a research paper, however, ironically enough, he or she may receive frequent Facebook notifications every 30 minutes, or, he or she might even intentionally access his or her account to check what is going on in the world.

In conclusion, social media is the new look of public space .