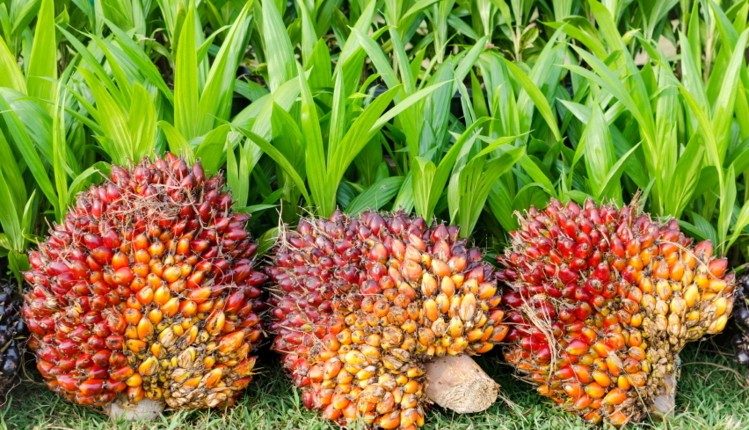 An Indonesian delegation of Perkebunan Nusantara PTPN Holding Company has left Egypt on Wednesday, ending a visit from 7 to 10 October, sources from Indonesia’s embassy in Cairo told Daily News Egypt.

Indonesia’s embassy to Cairo, organised the business meeting with Egyptian counterparts to discuss boosting joint cooperation late Tuesday, added the sources, noting that the event was planned to be attended by Egyptian officials.

PTPN is a fully state-owned enterprise engaged in Indonesia’s agriculture sector, explained the sources, noting that the visit aimed to explore potential opportunities for the enhancement of Indonesia – Egypt bilateral trade cooperation, especially commodities which PTPN trades in.

In July, Indonesian ambassador to Egypt, Hekmy Fauzy, expected a 10% increase in the bilateral trade exchange between his country and Egypt by the end of 2018, noting that the annual average of bilateral trade is at about $1.5bn.

“I think a 10% increase will be a significant amount, as global trade faces many challenges at the moment. There are global wars between major trade partners, such as China, the US, and Europe, that might affect the trade relations around the world, but I am quite optimistic about the Egyptian-Indonesian trade relations,” Fauzy told DNE in July.