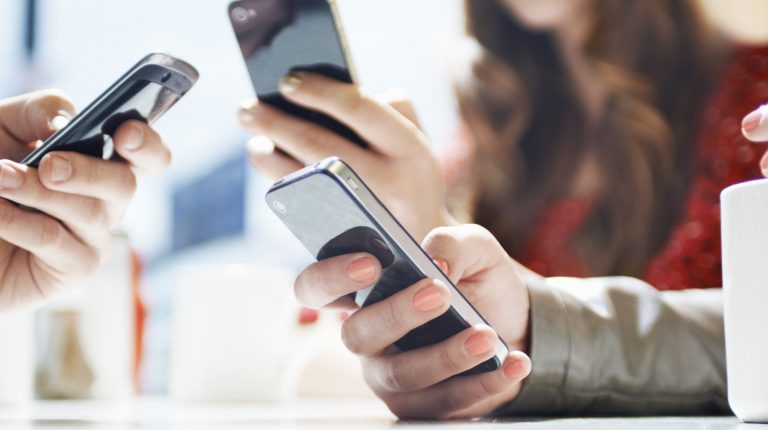 According to indicators revealed by the Ministry of Communications and Information Technology, the three companies Vodafone, Orange, and Etisalat lost many clients that month.

Vodafone recorded the highest rate of customer loss among the three companies in June, as the company lost 345,800 clients, falling from 42 million in May to 41.7 million in June.

On the other hand, Orange Egypt lost about 225,600 clients in June, where its customer base declined from 31.3 million in May to 31.1 million in June.

On the contrary, the internet market also gained 1.6 million clients in June over May, with a 4.7% growth in internet mobile users witnessed in June, increasing from 31.3 million in May to 32.8 million.