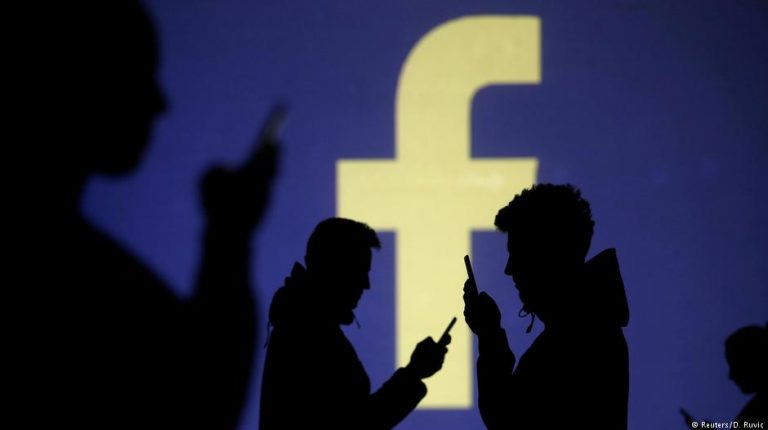 The exact number of accounts affected had not been previously known. The social media titan originally believed that50 million accounts could have been affected, but it didn't know if the data had been misused.

The hackers accessed name, email addresses and phone numbers from those 29 million accounts and got even more data from 14 million of those, such as hometown, date of birth, the last 10 places they checked into or the 15 most recent searches. Facebook intends to notify people whose accounts were hacked.

"We now know that fewer people were impacted than we originally thought," Guy Rosen, Facebook's vice president of product management, said in an online post.

The social media titan disclosed a cyberattack at the end of September that exploited three distinct software flaws to steal digital keys the company uses to keep users logged in.

Facebook said engineers discovered a breach on September 25 and had it fixed two days later. The network reset the 50 million accounts it thought had been affected, requiring users to sign back in using passwords.

One of the accounts affected was that of Facebook chief executive Mark Zuckerberg. At the time of the attack, Zuckerberg said hackers would have had the ability to view private messages or post on someone's account, but there's no sign that they did.

The breach was the latest embarrassment for Facebook, which acknowledged earlier this year that up to 87 million users had their personal data harvested by Cambridge Analytica, a political firm working for Donald Trump in 2016. The scandal forced Zuckerberg to face both United States Congress and EU Parliament.