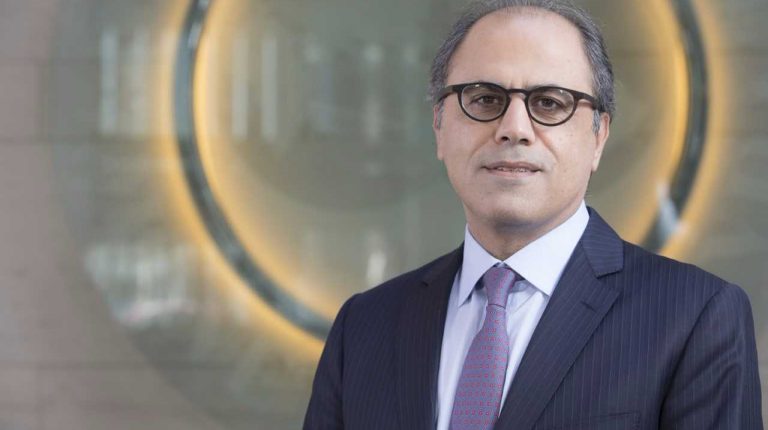 Maintaining Egypt’s economic stability should be accompanied with additional reforms, said Jihad Azour, director of the Middle East and Central Asia Department at the IMF, adding that Egyptian authorities successfully kept up with the emerging markets’ crises pressures.

“Egyptian authorities did all the required reforms. Since early 2018, Egypt has been implementing regular and progressive reforms,” Azour told Daily News Egypt when answering an online question regarding if the emerging markets’ crises as well as the global increase in fuel prices increase globally would expedite Egypt’s energy reforms.

Egypt’s labour market improved over the past year and half, added Azour, where unemployment index decreased to the current 9%, compared with the previous12.5%, which reflects on the macroeconomic stabilisation, through creating more job opportunities, especially since Egypt needs the initiation of over 700,000 job opportunities annually.

“The IMF conducted a study on the importance of the private sector’s access to finance and its impacts on offering new job opportunities. The study affirmed that the employment programmes are key for attracting direct investment into Egypt and the Middle East region,” said Azour, adding that improving the business climate, managing land properties, and increasing the private sector’s access to finance, are crucial elements to tackle unemployment issues.

Securing the Egyptian economic programme’s success should be accompanied with additional private sector reforms in the field of infrastructure, along with other protection programmes for low-income people, noted Azour, praising Egypt’s social programmes including the ‘Takaful wa Karama’ programme.

The Egyptian economic stabilisation was obvious through the inflation decrease, which subsequently enlarged the GDP growth, and compressing the unemployment index, mentioned Azour, noting that Egyptian economy’s stabilisation leads to attracting more Foreign Direct Investments (FDIs) to the market.

On September, Finance Minister, Mohamed Moeit said that an IMF mission will visit Egypt at end of October for the fourth review of the Egyptian economy, while receiving the next tranche of the $12bn loan is expected to take place by December.