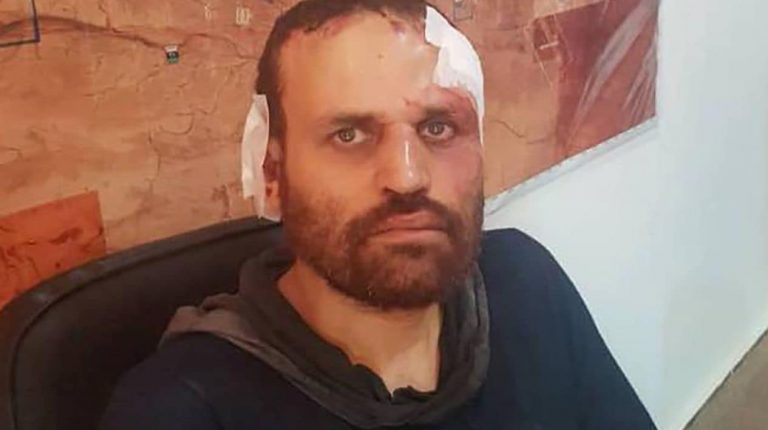 Around 50 Islamic State group militants, headed by the jihadist Abu Al-Bara Al-Libi, are still hiding in the Libyan city of Derna, said the recently captured Egyptian militant Hisham Al-Ashmawy, according to investigations released by Derna’s security agency on Friday.

A Facebook page of Al Tamimi, Umm al-Razm Internal Security Agency published a statement of what it described as part of its investigations with Al-Ashmawy.

The Security Agency said that Al-Ashmawy acknowledged that the two militants Sufian Ben Gammu and Omar Rifai Sorour, the Mufti of the Shura Council of Mujahideen in Derna, were killed, the first by an airstrike, and the second in clashes with Libyan forces.

Moreover, over 56 wounded militants were still hiding in a number of buildings in the city of Derna, with little amounts of food, Al-Ashmawy added in his confessions.

The Libyan National Army (LNA) has not released an official statement yet regarding the investigations with Al-Ashmawy, confirming or denying the previous reports.

However, sources in the LNA operations room told Daily News Egypt that Libyan investigators have started interrogating him, and coordination has started with Egyptian officials to hand him over soon.

Last Monday, Al-Asmawy was finally captured by the LNA in Derna. He was wearing an explosive vest but was unable to detonate it according to the LNA.

Al-Ashmawy, a former Egyptian army officer, was accused of being behind the most dangerous terrorist attacks in Egypt in recent years, including the assassination of Egypt’s public prosecutor, Hisham Barakat, and the Farafra checkpoint attack, which resulted in the death of around 30 soldiers.

He was fired from the Egyptian army after he displayed radical tendencies. Al-Ashmawy is the leader of the Al-Qaeda-aligned militant group, Al-Murabiteen, and has links to other militant groups, including Jund Al-Islam, and Ansar Al-Islam.