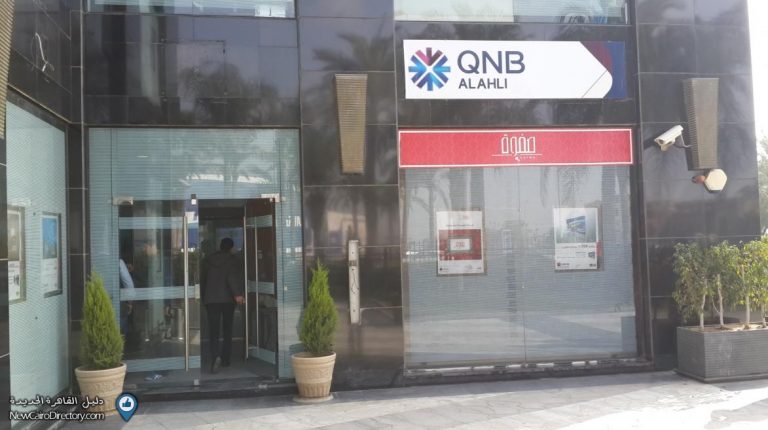 QNB ALAhli accounted for 7.93% of the total loans granted by banks operating in the Egyptian market at the end of July 2018, according to the bank’s statement.

The statement said that the bank’s loan and advances portfolio, after deducting the provisions, grew to EGP 127bn at the end of September 2018.

The ratio of subprime loans at QNB ALAhli reached 2.48% in September, while provisions for these loans reached 170%.

The bank’s deposit utilisation rate increased, with the ratio of total loans to deposits at 67%, against a market average of 45% in July 2018. The bank focuses on the growth of core banking operations, while maintaining high liquidity rates in all currencies.

The bank aims to support small and medium-sized enterprises (SMEs) through an integrated programme, which not only provides banking services, but also provides integrated solutions through several bank subsidiaries.

According to the bank, the proportion of facilities granted to SMEs reached 19.51% of total credit granted by the bank at the end of September.

QNB ALAhli disclosed the results of its independent and consolidated business report for the financial period ended September 2018.

The bank’s capital adequacy ratio is at 17.95%, as it applies best credit policies.

Total consolidated bank assets increased by 11% to EGP 274bn at the end of December 2017.

QNB ALAhli owns 216 branches across Egypt to meet the needs of the largest number of customers at various areas.