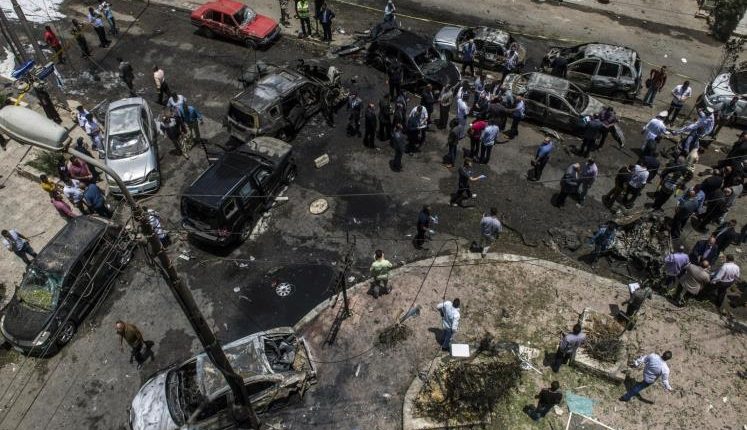 The chapter of Hisham Al-Ashmawy, a major militant, Al-Qaeda fighter, and the former Egyptian special forces commander, was apparently shelved after his capture, raising inquiries regarding his significance as a jihadist and a leader, and whether his arrest was a big deal.

Al-Ashmawy, who was taken into custody by the Libyan National Army (LNA) in Derna last week, was accused by the Egyptian authorities of orchestrating the most dangerous, and high-profile attacks in the last few years.

The attacks include the Farafra checkpoint attack which killed 22 soldiers in July 2014, the assassination attempt of the Interior Minister Mohamed Ibrahim in May 2013, and the killing of the country’s Prosecutor General Hisham Barakat in a car bomb in June 2015.

After the Libyan side finishes its investigations with the militant, Al-Ashmawy will be handed over to his country’s authorities to face a long list of charges, which have been growing throughout the last few years.

Analysts consider Ashmawy’s fall as a “big win” for the Egyptian government, but urged them to avoid excessive hopes as the threats might escalate rather than decrease. 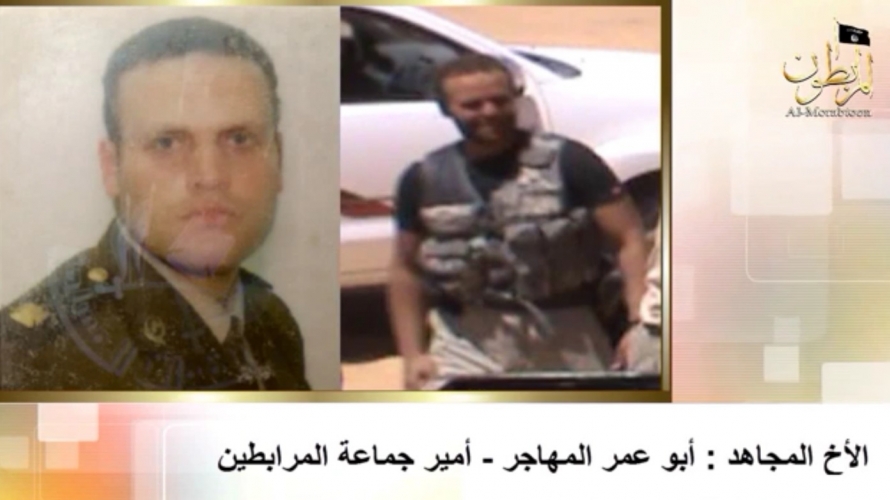 “It’s hard to properly estimate what Al-Ashmawy’s capture will lead to,” HA Hellyer, a senior non-resident fellow at the Atlantic Council and the Royal United Services Institute in London told Daily News Egypt.

“[Al-Ashmawy] has been blamed and held responsible for a lot of different attacks, not all of which are as likely as each other, but at the very least, symbolically, this is a big win for Cairo, and is probably a big blow against al-Murabitun, the group Ashmawy was the emir of,” Hellyer added.

Al-Ashmawy was discharged from the Egyptian army in 2011 after he displayed radical tendencies. In a voice message released in July 2015, he called for a holy war against the Egyptian government.

He is the leader of the Al-Qaeda-aligned militant group, Al-Murabiteen, and has links to other militant groups, including Jund Al-Islam, and Ansar Al-Islam.

in 2013, Al-Ashmawy joined Ansar Bayt Al-Maqdis, the militant group based in Sinia peninsula that emerged after the toppling of the former Islamist President Mohamed Morsi. He left them after the group pledged allegiance to the Islamic State group in November 2014.

Throughout the last four years, the Egyptian media, and even authorities, have maximised allegations regarding Ashmawy’s involvement in several attacks hitting the country, while he has been in Libya for the last four years according to Libyan officials.

“It’s obviously difficult to know quite how important he was in terms of ongoing terrorism plots—especially given the nature of different types of media reports—but it’s still a big deal, nonetheless,” Hellyer noted.

However, another expert believes things might have gone worse, and Al-Ashmawy followers, and Al-Murabiteen’s followers might become more dangerous.

“I have done substantial research on the effects of leadership decapitation, that is, the effects of removing the leader of a militant group, especially with the rise of drones, leadership decapitation has become an increasingly prised approach to counter terrorism,’ Max Abrahms, a professor of political science at Northeastern University, and author of the new book Rules for Rebels: The Science of Victory in Militant History, told DNE.

Abrahms elaborated, “my research shows, however, that militant groups tend to become even more extreme when their leaders have been removed.”

Moreover, Abrahms highlighted that he found ‘statistical evidence that militant groups “are more likely to perpetrate terrorism by attacking civilians in the immediate aftermath of the leader getting killed or captured, as lower-level members who are increasingly less restrained jockey for power.”

“This research has implications for the arrest of Hisham Al-Ashmawy because he is the leader of the Al Qaeda offshoot Al-Murabiteen, which may now become even less restrained against civilians, as his replacements rise to the top,” Abrahms explained.

Therefore, Abrahms said that ‘Egyptian authorities should be careful what they wish for in capturing him.’

A death sentence is waiting for Al-Ashmawy in Egypt, as he was convicted in absentia to death over his involvement in a string of deadly attacks in his country, including the Farafra checkpoint attack.

Following his arrest, state media and pro-government newspapers have quoted several military experts describing Al-Ashmawy as “the black box”, looking for getting information regarding his group tactics, and planned terrorist attacks through investigations.

They also wish that the arrest will help state security institutions in countering terrorism inside the country, giving a boost to the state’s recent ‘Sinai 2018’ comprehensive military operation, which was launched last February in central and North Sinai, the Nile Delta region, and the Western Desert.

However, Zack Gold, a Middle East analyst, believes that the arrest of Al-Ashmawy will have any impact on operations in Sinai.

“Al-Ashmawy broke ties with militants in Sinai when they chose to align with ISIS in late 2014, so his capture will have no impact on intelligence for Egyptian operations in North Sinai,” Gold said.