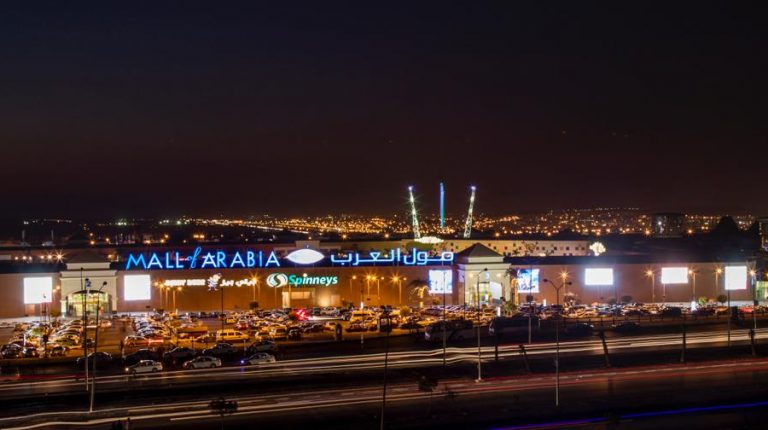 Marakez, one of the mixed-use developers in Egypt announced that it has paid off its EGP 2bn credit facility in full to Commercial International Bank (CIB) and other banks, enabling Mall of Arabia to operate debt-free.

Marakez’s pre-payment of the EGP 2bn loan comes as a vote of confidence from its shareholders in the Egyptian real-estate sector, and as a reaffirmation of the strength and stability of the Egyptian economy on the back of the government’s recent economic reform programme.

Notably, the credit facility, dating from 2008, was originally directed towards developing Mall of Arabia, one of shopping malls in Egypt.

Meanwhile, Marakez plans to open phase two of Mall of Arabia to the public by the end of this October, adding an additional 40,000 sqm of Gross Leasable Area (GLA) to the current 110,000 leasable area of the mall.

Phase two of the mall brings new brands to the West of Cairo ranging from IKEA, Polo Ralph Lauren, Hackett, New Balance, Inglot in addition to a one of a kind dining experience with Egypt’s premium local brands.

Mall of Arabia’s debt-free status will allow Marakez to continue its expansion plans, and develop its current projects.

Notably, Marakez is currently developing two residential projects in both East and West Cairo, in addition to two shopping malls.

Furthermore, the residential project in East Cairo is District 5, which is the first mixed-use project in New Kattameya located minutes away from road 90, Maadi, and Nasr City.

On the west side of Cairo, the company is developing “AEON” next to Mall of Arabia bringing to the Sixth of October city the first residential towers in West Cairo.

On the other hand, Marakez is also developing two shopping malls, which are Mall of Tanta (45,000 sqm of GLA) at the Gharbeya governorate, and Mall of Kattameya (100,000 sqm of GLA) in New Kattameya.

Marakez was established in 2015, and has ventured extensively into the Egyptian retail development market.