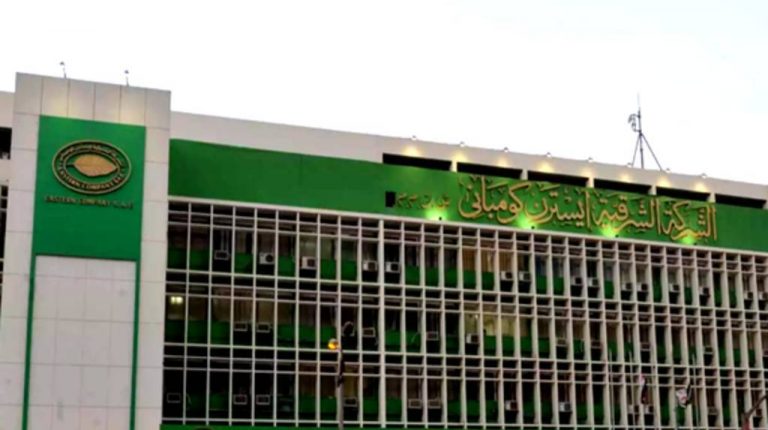 The letter of engagement has been signed, and a meeting for the share sale took place last week, the source added.

EFG Hermes signed on two weeks ago to quarterback the transaction, which is expected to take the form of an accelerated bookbuild.

Egypt will launch its programme for offering shares in state companies by offering a 4.5% stake in its top cigarette manufacturer, Eastern Company, the finance ministry said in a statement on Thursday.

Egypt is working on selling shares in dozens of state-owned companies over the next three to five years across several sectors to help boost the state’s public finances.

Shares in Alexandria Mineral Oils Company (AMOC), Abu Qir Fertilizers, and Alexandria Container and Cargo Handling are also scheduled to be floated in the first stage.

The state owns vast swathes of Egypt’s economy, including three of its largest banks – National Bank of Egypt, Banque Du Caire, the United Bank of Egypt – along with much of its oil industry, and real estate sector.

Egypt is seeking to raise up to EGP 100bn ($5.7bn) by selling stakes in more than 20 state-owned companies, including additional shares in market heavyweights Eastern Tobacco, and Abou Kir Fertilizers & Chemicals.

For two years, Egypt has been promising to IPO stakes in state-run companies, part of an effort to boost the stock exchange, and restructure bloated public-sector companies by making them accountable to investors. Egyptian officials have said the focus would be on financial, and energy companies.

“We see the programme as positive for the market, as it will lead to a larger market cap as a result of new IPOs, and a larger float market cap due to secondary sales of stakes in already-listed securities,” Cairo-based EFG-Hermes said in a recent research report.

The share offerings build on economic revival efforts which began with the November 2016 decision to float the currency, to end a dollar shortage that had crippled business activity.

That move helped secure a $12bn IMF loan, boosting investor confidence in an economy that had struggled since President Hosni Mubarak’s 2011 ouster.