The Arab Brazilian Chamber of Commerce expected Sao Paulo’s exports to the Arab region to reach $14bn against $13.59 bn in 2017, at a growth rate of about 4%.

Michel Halabi, secretary-general and Chief Executive Officer of the Arab Brazilian Chamber of Commerce (ABCC), said in an interview with Daily News Egypt that the chamber will open membership door for Arab companies in December, to boost trade between the Arab region and Latin American countries.

He pointed out that there are currently negotiations to bring the two countries of Jordan and Tunisia to the preferential free trade agreement Mercosur, after activating the agreement between Egypt and South American countries. Michel Halabi interview with DNE follows, the transcript for which is below, lightly edited for clarity:

What are the main areas of cooperation between the ABCC and the Arab states in general, Egypt in particular?

In order to further increase the cooperation between the two regions, the ABCC has projects across the following areas: food security, sustainability, investment prospecting, business missions, sectoral fairs, and purchasing projects.

What is the vision of the ABCC in intensifying cooperation with Arab countries in the coming years and the volume of trade targets next year?

In 2017, Brazilian exports to the Arab world reached $13.59bn, positioning the Arab countries as the 5th partner for Brazil. For 2018, the ABCC estimates a 4% increase that will likely reach $14bn.

For 2020, the ABCC forecasts that exports to Arab countries will reach $18bn, reflecting an increase of 32%, as compared to Brazilian exports to those countries in 2017. These forecasts clearly upon the assumption of an improvement of commercial agreements, Brazilian logistics infrastructure, among others. 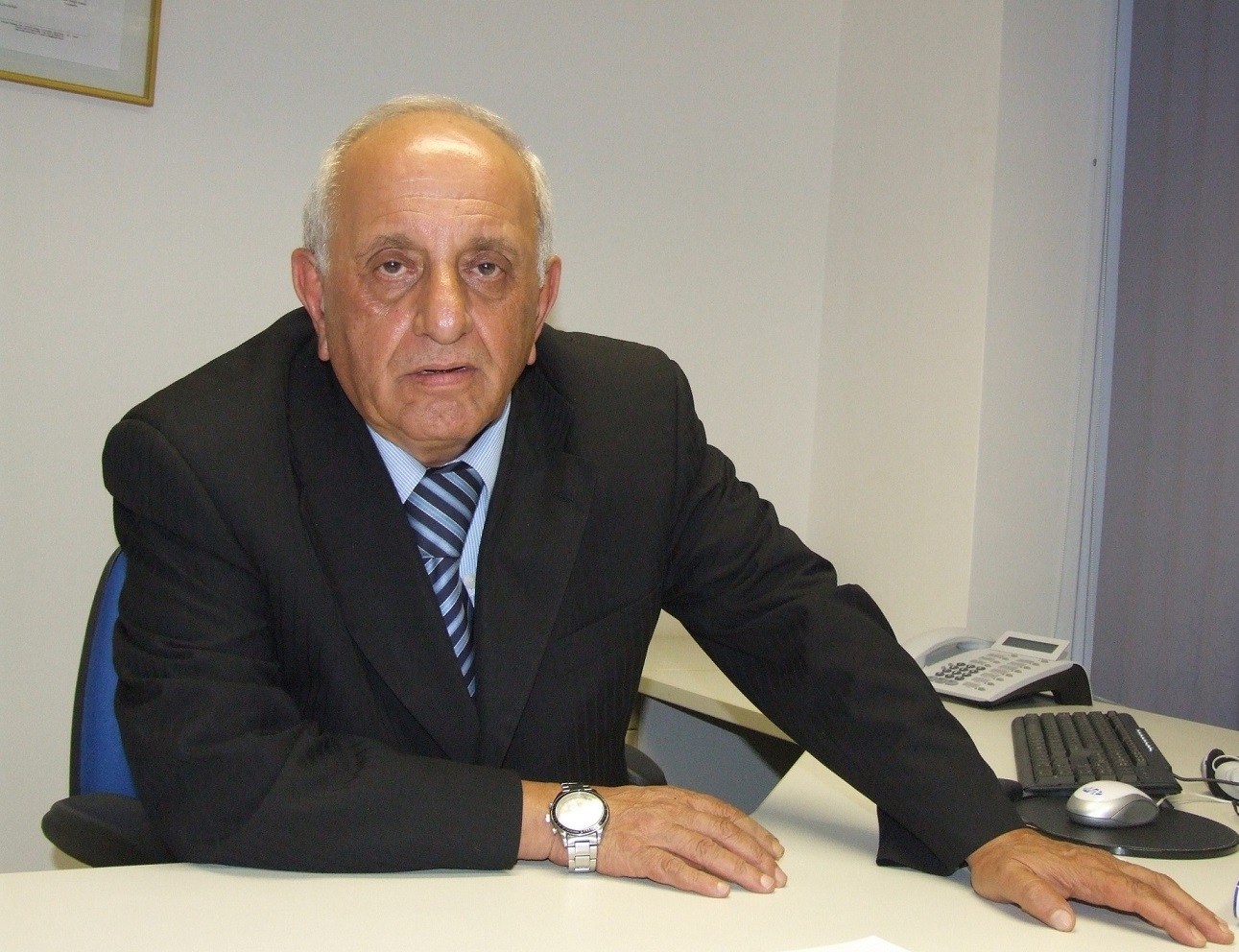 What is the volume of trade exchange between Egypt and Brazil during the first nine months of this year, and expected by the end of the year?

Among the Arab countries, Egypt was the second largest destination of Brazilian exports from January to September 2018 – only behind Saudi Arabia. During this period, Brazil exported $1.4bn, representing a decrease of 14% as compared to the same period in 2017. The country was the 8th supplier of Brazilian imports from Arab countries in the same period, with acquisitions of up to $157m, which increased by 21% in value and 32% in weight.

Is the role of the chamber limited to trade only, or is there a plan to support the increase of Brazilian investments in the Arab region and Arab investments in Brazil?

For 2019 and the following years, the ABCC will continue to maintain its attention to the investment subject, increasing the relationship between these two regions, and bringing together corporations and government interests.

The Chamber focuses on the export of Brazilian products to the Arab and Egyptian markets in particular. Are there opportunities for Egyptian products exported to the Brazilian market, and if so, what are those products?

What are the main obstacles facing the trade movement between the Arab countries and Brazil, and how can they be addressed?

The main challenges we see are double taxation, investment security guarantees, unprepared investment attraction (need for clarity and objectivity in projects), the lack of reciprocal knowledge of the Arab and Brazilian markets, protectionist barriers, few bilateral agreements between Brazil and Arab countries, and tardiness in signing and ratifying extra-regional agreements.

To address these issues, we are looking at formulating agreements that protect Arab investments and prevent double taxation, creating a committee to discuss best practices in attracting investment, health agreements for the opening of the meat market in Morocco, Algeria, and Sudan; facilitating the process of registration of Arab products together with Brazilian regulatory bodies; fostering the discussion of the port sector; promoting official visits by the executive in order to increase investments and trade flows; facilitating business visas for entrepreneurs; bureaucratising the certification of Brazilian exports; working on the Brazil-Arab Countries National Food Security Plan; the free trade agreements, and furthering the Mercosur agreement.

Among the Arab countries, Egypt was the 3rd main destination for Brazilian exports and the 6th main supplier for Brazilian imports.

What is the volume of exports of Brazilian meat (beef and chicken, statistics for each product) in the first nine months of this year to Egypt?

Until the end of 2018, we forecast that exports of Brazilian bovine and chicken meat, will reach the same value of 2017, as a result of external issues regarding the quality of Brazilian production and the implications of the strike that occurred in that country.

What is the current size of Brazilian investments in Egypt, and is there a plan for its development in the coming period?

To date, there are two Brazilian companies in Egypt, Marcopolo (automotive sector) and Camargo Corrêa (construction sector), and on the other hand, Kapci coatings from Egypt has a trade office in Brazil.

The distance between Arab countries and South America is one of the most important obstacles to the development of trade. Is there a scheme to facilitate the movement of transport and the presence of direct lines?

Based on a report conducted by the ABCC regarding the logistics among South American countries and the Arab countries, we believe that the advance in trade between Brazil and Egypt, whether for sale to the country or through the country (seeking re-export ), tends to stimulate other service providers in the production chain, such as logistics and transport companies, customs services to develop, thereby further contributing to the development of foreign trade between these countries.

What are the most important results of the Arab-Brazilian Business Forum, which was held last April in Sao Paulo?

The event, which was organized by the ABCC in São Paulo, was attended by over 700 people, plus it included lectures by Brazilian and Arab ministers and the Brazilian President Michel Temer.

As Mercosur becomes more stable, new agreements can be signed with other regions, like the ones Mercosur signed with Egypt, Lebanon, Morocco, and Tunisia. Brazil’s experience with renewable energy could have leveraged to invest in this field in the Arab world. The main themes were economic scenarios Brazil and Arab countries, innovation and technology, food security and logistics, investments, Halal, image branding and tourism, building the future. The event also hosted Egyptian authorities and for 2019, ABCC is planning to execute parallel events in the Arab world to deal with these themes.

How did the two countries benefit from the Mercosur agreement after its entry into implementation last year?

There is also an initiative to register new Egyptian products in Brazil, for example grape, garlic. and citrus.

Is there a negotiation to add other Arab countries to the Mercosur agreement in the coming years, and if so, what are those countries?

Yes, there is. The preferential FTA Mercosur-Palestine is currently in the process of ratification, and negotiations between Mercosur and Jordan have been resumed, as well as between Mercosur and Tunisia. The South American trading bloc also has established the Framework Agreements with GCC, Tunisia, Morocco and Lebanon in order to implement preferential FTAs ​​in the future.

What is the definition of the ABCC and how can one obtain membership?