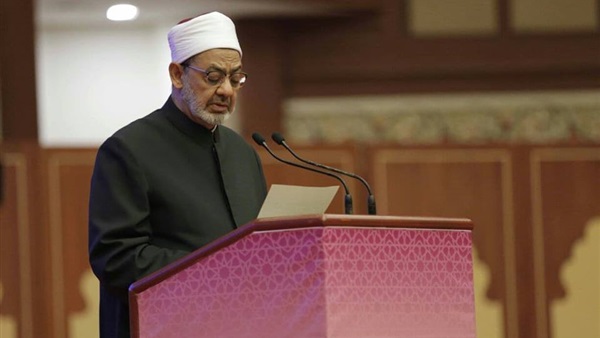 During his four-day visit, Al-Tayeb is scheduled to take part in a global conference on religion and culture with the participation of several top religious and cultural figures, state-owned news agency MENA reported on Sunday.

Furthermore, Al-Tayeb will give a speech at the University of Bologna, as well as meet top Italian officials in Rome.

Al-Tayeb began his international tour last Monday from Kazakhstan, and participated in the Sixth Congress of Leaders of World and Traditional Religions.

The congress, which came under the subject of “Religious Leaders for a Secure World”, was held in Astana on 10-11 October. It hosted 82 delegations from 46 countries representing the world’s religions to promote peace and tolerance across the world.

Al-Tayeb emphasised, during his meeting with Mirziyoyev, Al-Azhar’s keenness on coordinating with Uzbekistan Islamic institutions through increasing the number of scholarships to Uzbekistani students, as well as conducting training for Uzbekistani imams on countering extremist thoughts.

Meanwhile, Mirziyoyev praised Al-Azhar’s efforts in redressing misperceptions regarding the Islamic religion, describing Al-Tayeb as a “man of peace”, according to Al-Azhar’s statement.