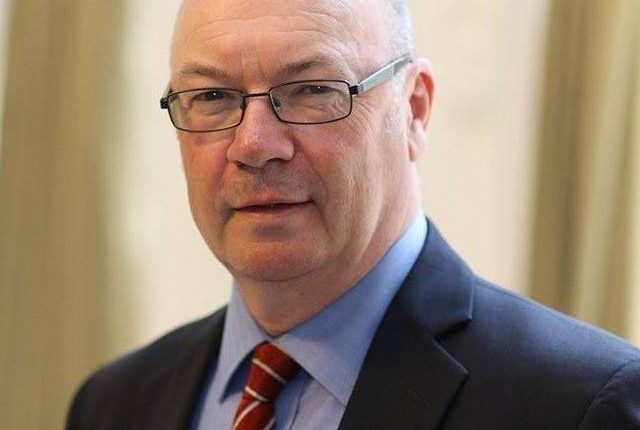 Minister Burt will visit an Egyptian school to learn more about how the UK can continue to support the Egyptian government’s vision for education reform, according to a Sunday statement by the British embassy in Cairo.

The UK is already Egypt’s closest partner in education, and this year alone has seen a number of new education initiatives including a MoU on international branch campuses and an Education Technology trade mission, noted the statement.

The visit will also focus on entrepreneurship, and the deep commitment of the UK to work with Egypt to provide new opportunities for young Egyptians, added the statement.

During the current visit, which is the minister’s third trip to Egypt in two years, Burt will meet Egyptian Foreign Minister Sameh Shoukry to discuss regional and international issues.

Minister Burt will also meet Egyptian entrepreneurs at the launch of the British Council’s ‘Developing Inclusive and Creative Economies’ programme. This will boost Egypt’s creative industries via a new EGP 30m programme, to support entrepreneurship across the sector.

In addition, the minister will meet also with civil society representatives to discuss a range of issues, mentioned the statement.

“The UK is Egypt’s natural partner in education, its number one economic partner, and its strongest ally when it comes to combatting the scourge of terrorism. I look forward to helping Egypt deliver its education reform plans,” said Burt.

“I will meet some inspirational Egyptian entrepreneurs, who are unlocking Egypt’s potential and helping to create job opportunities across the country. I’m also looking forward to discussing the UK and Egypt’s positive partnership, as well as Egypt’s pivotal role in the region, when I sit down with Minister Sameh Shoukry,” elaborated Burt.