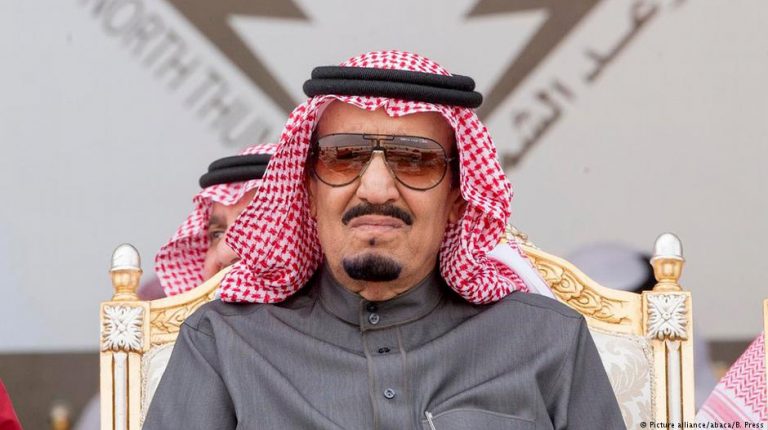 Egypt and other Arab countries announced their support for Saudi Arabia in the case of veteran journalist Jamal Khashoggi, in response to accusations circulated over the kingdom’s involvement.

In the first comment on the incident, Egypt said that it is following the repercussions of the disappearance of Saudi journalist Khashoggi, warning of attempts to politically exploit the matter against the kingdom, according to the foreign ministry’s statement on Sunday night.

Bahrain and the UAE, expressed total rejection of the “unjust campaign” against Saudi Arabia regarding the disappearance of the journalist.

International media outlets reported that Saudi Arabia granted permission to the Turkish authorities to search inside the Saudi consulate in Istanbul on Monday, but it was postponed  to a later time.

This comes a day after the phone call of Saudi King Salman to Turkish President Recep Tayyip Erdogan, to thank him for the joint working group to investigate the disappearance of Khashoggi.

Also on Monday, President Donald Trump said that he would send Secretary of State Mike Pompeo “immediately” to meet with the Saudi king to discuss the incident, after a call with King Salman.

After the call, Trump said that “rogue killers” would be beyond the incident. US President Donald Trump’s previously threatened of “severe punishment” in the event it is proven that the Saudi government had ordered the journalist’s killing, while Britain, Canada, Germany, and France have demanded the disclosure of the journalist’s fate.

On 2 October, Khashoggi, a frequent critic of the Saudi leadership and a columnist for The Washington Post, was reported missing after entering the Saudi consulate in Istanbul. His fiancée said he never made it out, before reports attributed to unnamed Turkish security officials suspected he was tortured and murdered by a Saudi hit squad.