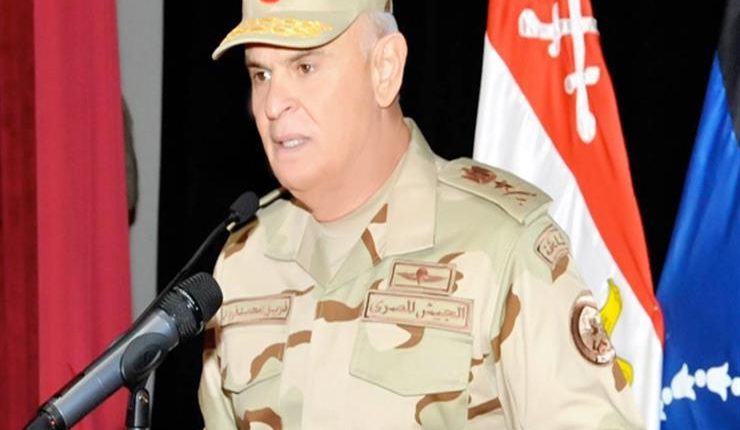 Chief of Staff of the armed forces Mohamed Farid, headed on Saturday to Washington to attend a conference of Chiefs Of Staff to discuss means of countering extremism.

The conference is set to discuss a number of issues and topics related to coordinating regional and international efforts to eradicate terrorism, and face challenges targeting stability and security in the Middle East.

Farid’s visit came after an official invitation by the US Chairman of the Joint Chiefs of Staff Joseph Dunford, and both are scheduled to discuss military partnership.

In September, a military exercise dubbed “Bright Star” between Egypt and the US kicked off in the newly inaugurated Mohamed Naguib military base. Around 200 US military personnel participated in the drills. The military manoeuvres take place for the first time since 2009.

Egyptian armed forces’ spokesperson said in a previous statement that the drills reveal the strong ties between the two countries.

The first US-Egyptian joint military training took place in 1980. It then expanded to become a semi-annual training, the most famous of which was the Bright Star manoeuvres in 1999, which included 7,000 soldiers from 11 countries.