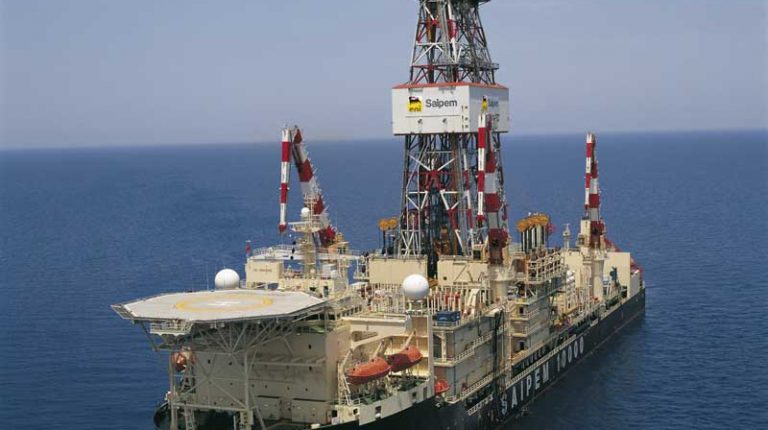 The foreign partners’ share in the production of petroleum and gas field increased to nearly $750m on a monthly basis, compared to $700m in July, as a result of the increase of crude Brent prices, and connecting new wells to production. The value varies according to the international oil production prices.

An official at the Ministry of Petroleum told Daily News Egypt that the bill of the share of foreign partners in oil fields increased as the result of the price of Brent changing from an average of $72 per barrel in July to a current $82.

He pointed out that the agreements to develop petroleum fields stipulate that Egypt must obtain the crude oil shares of foreign partners according to the international prices of petroleum.

The official explained that the bill of foreign partners in gas fields increased as the result of an increased production from new wells in Nawras, North Alexandria, Zohr, and Atoll.

The monthly import bill of fuel and natural gas declined in early October after the import of LNG shipments stopped.

Egypt stopped importing LNG at the end of last month. This is the due to expectations to achieve self-sufficiency by the end of this year through local production once the large explorations are linked to production lines, according to the Minister of Petroleum.

The official explained that the import bill varies from a month to month, as gas imports have recently witnessed a significant decline in shipments that were imported, given the reliance on local gas production which saw a tangible increase, and are expected to continue to increase gradually over the upcoming period.

Egypt imports 32-35% of its monthly needs of fuel to bridge the gap between local production and consumption.

Much of the amounts of petroleum products imported were the result of government signed agreements   by the Egyptian General Petroleum Corporation (EGPC) with several Arab countries, including Saudi Arabia’s Aramco, the Kuwait Petroleum Corporation, and Iraqi Oil Marketing Company (SOMO).