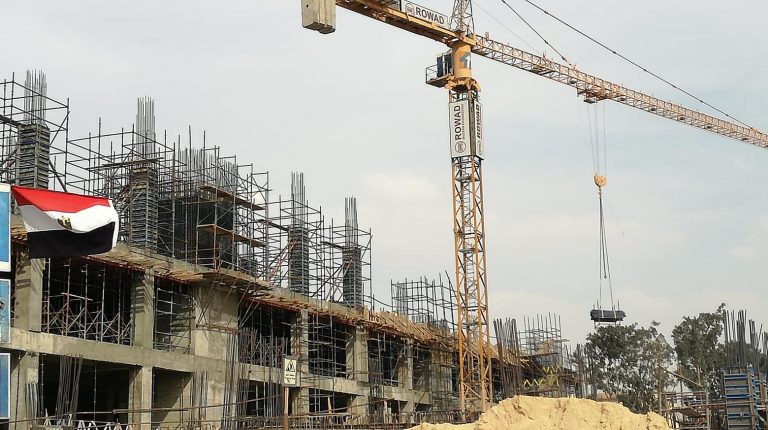 Misr for Industry and Trade (Mintra) will establish the first integrated factory for sports shoes in Africa, the Middle East and Europe, specialised in producing shoe materials and final product, before the end of this year.

Hany Qesses, the managing director of Mintra, said that the factory has been under construction since April. The first phase will be opened with investments worth EGP 1bn as a paid-up capital, on an area of 75,000 sqm at the free zone in Nasr City. Five floors of the factory have already been built on an area of 15,000 sqm. Daily News Egypt interviewed Hany Qesses to find out more about the interesting project, the transcript for which is below, lightly edited for clarity:

What is the production capacity of the factory’s first phase?

The factory will be producing all kinds of footwear except for leather products. The factory will expand in the products that are expected to be met by a great demand from the customers over the upcoming periods.

Did the company rely on self-funding or loans to finance the project?

In most of its projects, the company relied on self-funding, but we borrowed EGP 100m to finance the first phase.

The company also plans to address the ministry of investment to obtain a new land for the shoe factory due to future expansions. The shoe industry requires significant female labour, which is available in the factory’s area.

Why did the company decide to manufacture sports shoes?

The company decided to invest in the sports shoes sector because Egypt imports 85% of its needs of these products. Additionally, there is no integrated factory specialised in producing sports shoes in the Middle East, although consumers cannot do without them.

All the outputs of the new factory will be 100% Egyptian, as all the feed-in industries will be manufactured in Egypt through providing production inputs from abroad.

Egypt also has several promising investment opportunities as a result of the country’s orientation towards industrialisation.

Will the factory’s production be directed to export or the local market?

The trade agreements between Egypt and America, such as the Qualifying Industrial Zones (QIZ) agreement, and other agreements with Africa and European countries will give a privilege to the new factory which will direct part of its production to exporting, and the rest to the local market. Meanwhile, the company held several foreign visits to open new export markets.

We will not limit our production to certain markets, and will open several distribution outlets in foreign markets, especially the African market which recently attracted European producers, unlike the previous years. 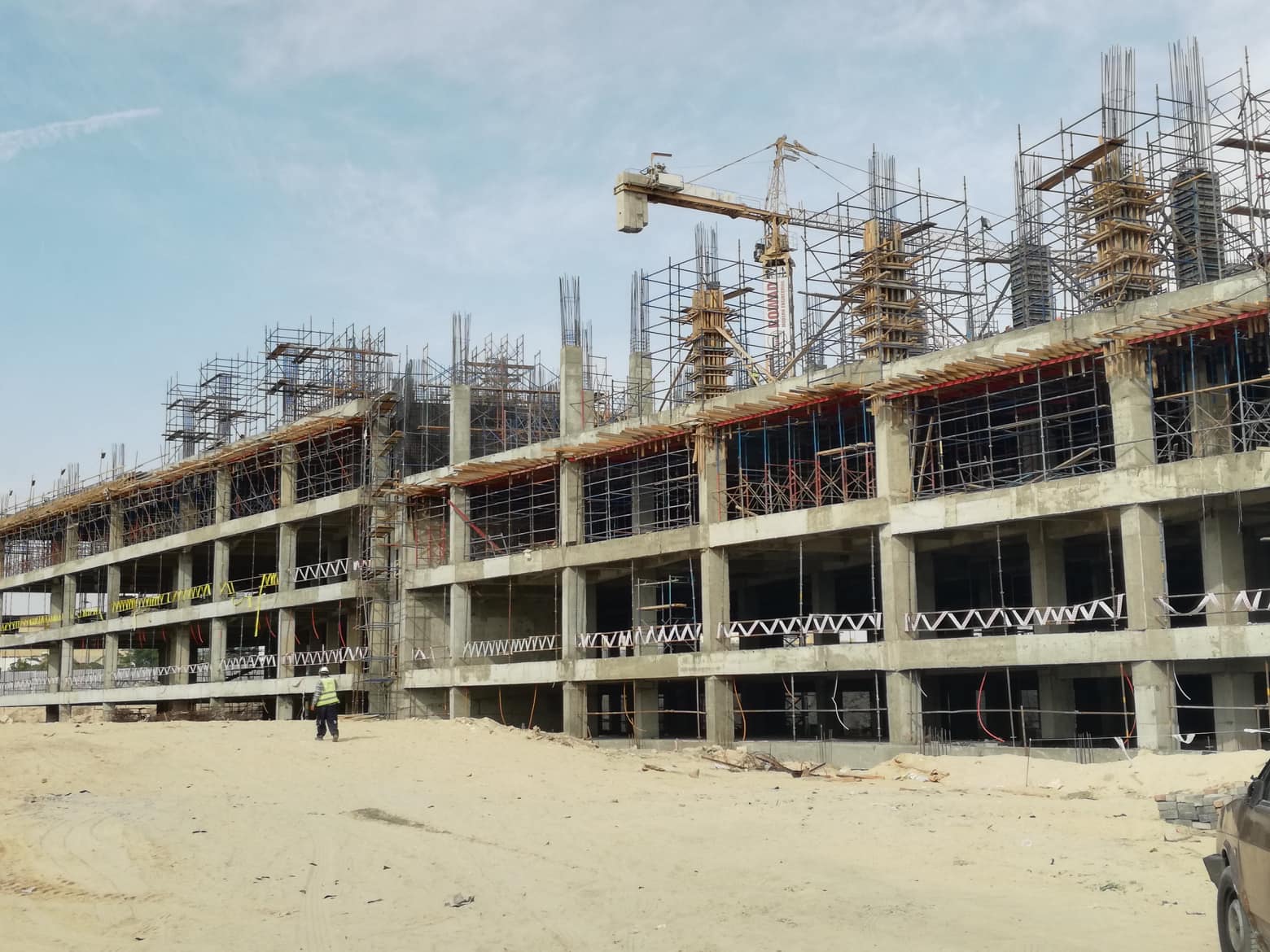 What is the company’s expansion plan over the upcoming period?

Mintra is planning on diversifying its investment activities to include home furniture, plastic, and textile sectors.

The company purchased 100,000 sqm in the industrial developer zone in Sixth of October city to establish an indoor and outdoor modern home furniture factory. Currently, we are in the blueprint phase, in preparation for the construction phase, given that the company already owns a production line, and added 37 new production lines.

Additionally, a new home appliances factory will also be established as an expansion of the current factory, built on an area of 20,000 sqm in the free zone in Nasr City. The factory’s machines will be increased to 200 against 50.

The factory’s construction phase will start in the next month and will be completed by the middle of next year.

The company also purchased 200,000 sqm in the Al Robeky industrial zone at 10th of Ramadan city to establish a factory for ready-made clothes.

Does Mintra seek to increase its capital to cover the announced projects?

Mintra seeks to increase its capital by $10m in the upcoming period to cover the new projects.

Does the company plan to offer its shares on Egyptian Exchange (EGX)?

We exclude offering the company’s shares on the EGX over the upcoming period because it is a family company that mainly relies on self-funding. The company regularly injects all of its revenues into new investments.

Do you plan to open new offices or storehouses in the coming period?

The company has a plan to open storehouses in Italy, France, Spain, Germany and England over the next two years, alongside the existing ones in the US and Poland to facilitate distributing the company’s exports.