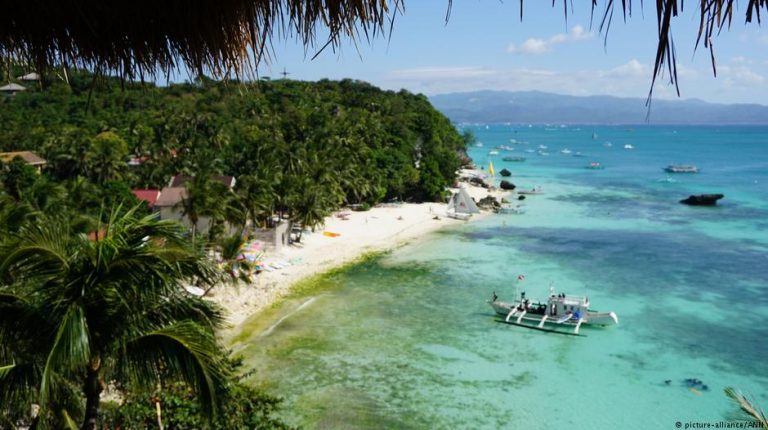 After clean-up Boracay, a popular island in the central Philippines that was once dubbed a “cesspool”, is to have a soft opening on Monday, with locals getting the first glimpse of the rehabilitated holiday hotspot.The island, known for its pristine white sand, was closed last April on President Rodrigo Duterte's orders due to environmental degradation. It will be fully open – including to foreigners – from October 26 after six-months of rehabilitation. Officials announced that the newly-opened Boracay will be a haven for peace and sustainability, rather than a place to party. Beach parties are banned but partying will still be allowed only within establishments, Environment Secretary Roy Cimatu said."I guarantee that the water is now very clean. The island is now a sight to behold. Boracay will even be grander in the near future,"

The Department of Tourism said that so far it has accredited 68 hotels and resorts with a total of 3,519 rooms – out of the 15,000 rooms on the island on record. Only hotels that have complied with regulations are allowed to resume operation.

The island's closure on April 26 last year left many workers unemployed. The full rehabilitation of ports, roads, sewage, drainage and other facilities will continue until December next year, Tourism Secretary Berna Romulo-Puyat said.