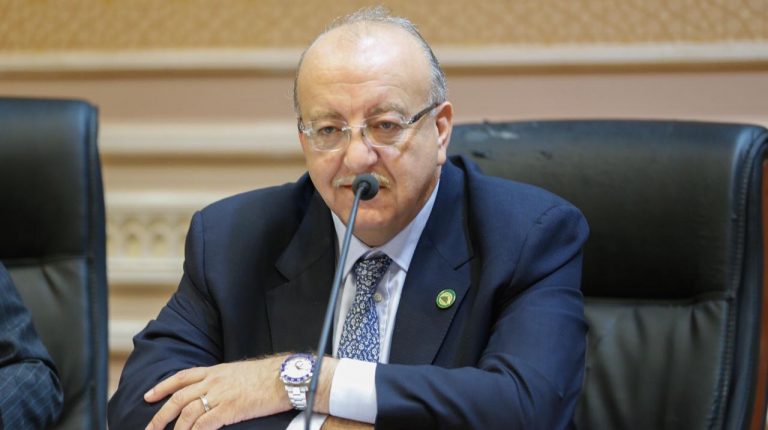 The parliament has conducted several sessions to discuss draft law of old rents in attendance of all concerned bodies during the past few days, said the head of the housing committee Alaa Wally in media statements on Saturday.

During the sessions, the committee listened to opinions of tenants, property owners, housing experts concerning the issue, as well as parliament members, Wally said, noting that the committee will coordinate with the government regarding the amendment of the law during the upcoming days.

Some members submitted a number of proposals for draft laws on old rents, all of which were discussed, and some were found controversial and unsatisfactory.

The sessions aimed to address viewpoints of both sides to reach a suitable solution for all parties. The committee will review the outcome of the session to start drafting the new law in order to be ready for general discussions soon.

The current parliament is the first to discuss the law of old rents to regulate the relationship between owners and tenants which has witnessed several complications for long years under the current law.

Property owners and tenants are always in tense relations due to the constant value of the rent that has been determined for long years, even before issuing the new-rent laws, which cannot be changed, as according to the current law, the old rent contracts cannot be changed or terminated.

The Central Agency for Public Mobilization and Statistics said that there are 3m apartments under the old rent system, of which 1.2m are inhabited across the nation.