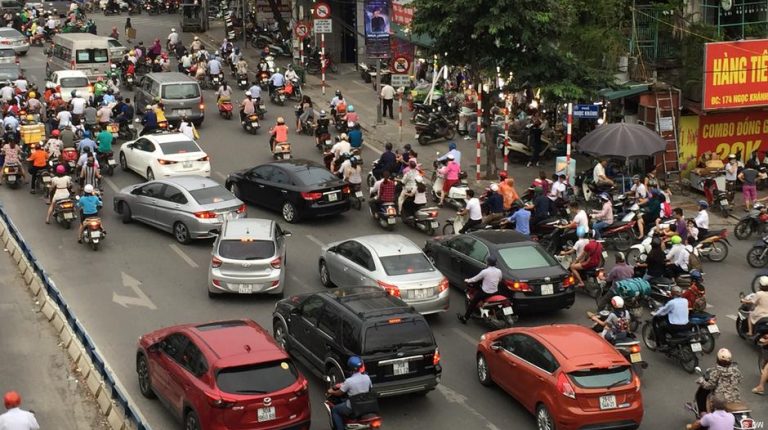 If Hanoi wants clean air, residents in the Vietnamese capital are going to have to kick their moped habit. Or at least trade in polluting models for cleaner alternatives.Project goal: To improve the air quality in the Vietnamese city of Hanoi
Project implementation: Consultancy and cooperation with Hanoi's city council and environmental authorities
Project duration: September 2017 to September 2020
Project budget: A budget of €3 million ($3.45 million) shared between several countries

Air pollution is a problem in Hanoi, in no small part because of the five million mopeds that zip through the metropolis. At the moment, many residents use mouth and nose masks in order to avoid inhaling emissions particles, but authorities in the Vietnamese capital are working toward a more lasting solution. They're planning to ban the polluting vehicles from the city's streets, and to replace them with electric scooters and buses. They are also planning to plant new trees.

A film by Michael Wetzel