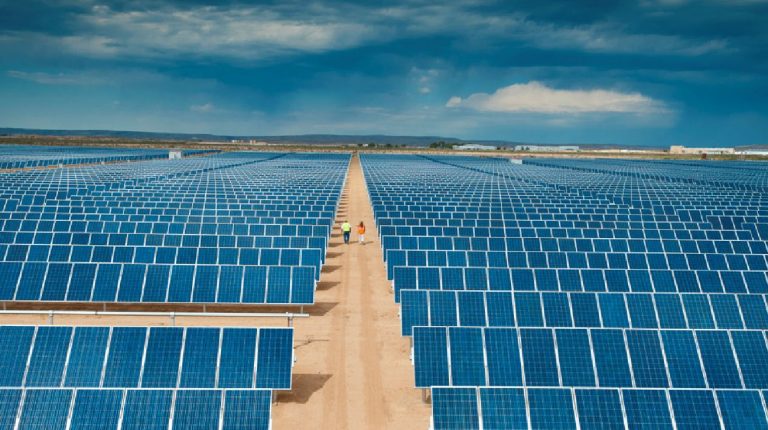 Italy’s Desert Technology has acquired 20% of the two solar projects in Aswan’s Benban, from WinErgy Solar Solutions and Arina Energy with a total capacity of 40 MW.

Sources told Daily News Egypt that the company bought 20% of the shares of Arina Energy which is implementing a 20 MW solar power plant and 20% of WinErgy Solar Solutions, which is also implementing another feed-in tariff project in the same area.

The sources explained that Desert Technology is implementing a 50 MW plant in Benban in the feed-in tariff system, which is expected to be completed in May.

DNE was also informed that three Chinese companies are seeking to buy shares of solar energy projects in Benban, of 15-20%, as some of the projects have not been yet established.

In accordance with the terms and conditions of the Egyptian Electric Utility and Consumer Protection Regulatory Agency (Egypt ERA), the qualified alliance must own 51% of the company’s shares, and the shares of the leading company should at least account for 25% of the 51% share, so that they cannot exit the project before two years.

According to the Egypt ERA, companies cannot be sold before operation.

The former Head of Egypt ERA Hafez Salmawy said that the regulations do not prevent the contribution of investors in the shares of any company, then acquire all the shares after two years of operation.

He added that the company developing the project has the right to sell the project after the completion of its operation.