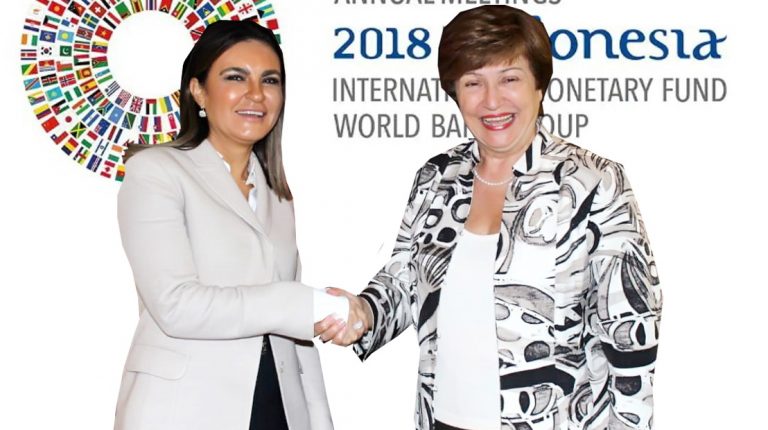 It came after the meeting that gathered Egyptian President Abdel Fattah Al-Sisi with the WB’s President Jim Yong Kim on the sidelines of the 73rd session of the UNGA in September. Egypt secured a loan of a similar size in 2016 from the WB.

Kristalina Georgieva, CEO of the International Bank for Reconstruction Development (IBRD) – the WB’s middle-income country arm – highlighted that the bank’s grant to Egypt, aims to improve living conditions in Sinai, as well as the institution’s efforts to support national infrastructure, transportation, and agriculture.

Earlier this week, the MIIC signed with the WB a financing agreement worth $300m for implementing a Sustainable Rural Sanitation Services Programme, aiming to support Egypt’s infrastructure.

For her part, Nasr said that the agreement comes within the framework of the government’s efforts to improve the infrastructure in rural areas and underprivileged governorates, as well as enhancing social protection networks for the poor and low-income citizens, according to a previous statement.