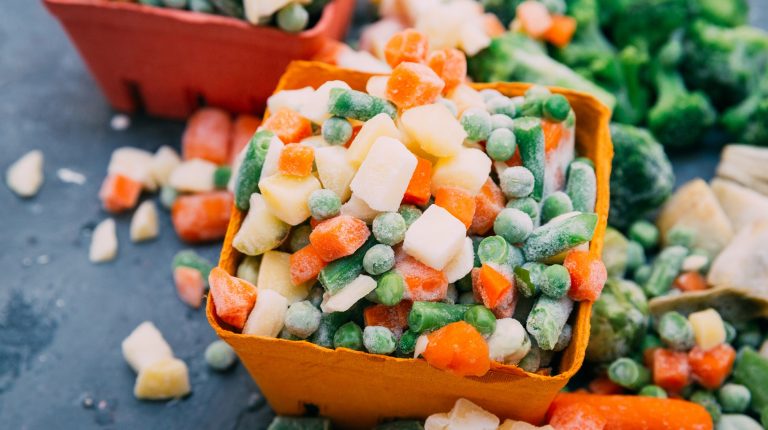 The Nile Company for Food Industries (Enjoy) expects to increase its sales to $30m, up from $18m last year, marking a growth of 66%.

The increase in sales this year was attributed to the success of adding new customers in the last year, as well as entering new markets.

“The expansion in the customer base and entering new markets reinforced the expectation of exporting up to 20,000 tonnes of frozen vegetables in 2018, compared to only 12,000 tonnes in 2017,” Hendy said.

The annual production capacity of Enjoy is distributed between 65% of frozen vegetables, and 35% of fruits, of which about 95% is annually exported, and the rest goes to the local market.

Hendy said that this year’s export volume was good, and there are promising indicators of further increases.

Enjoy started exporting to Arab markets in the beginning of 2018, especially Saudi Arabia and Jordan, he pointed out, adding that the same applies to Russia, especially since many of the products witnessed weak presence in the Russian market in the recent period, which encouraged the Egyptian market to raise the volume of contracts to compensate for that shortage.

The EU countries account for 75% of the company’s annual exports, followed by Iraq by about 15%, the US and England by about 5% each, and low amounts to Beirut.

The chairperson explained that the understanding and harmony between the regulatory and supervisory bodies contributes to the stability of the food industry, and provides the necessary environment for companies to increase production.

He also pointed out that the decision to float the pound at the end of 2016, contributed to increasing exports and entering new markets, raising the competitiveness of Egyptian products abroad, despite the local price hike.

The decision to liberalise exchange rates was a double-edged sword. The flotation benefited exports, but the local industry’s dependence on imported raw materials wasted this advantage, highlighted Hendy.

The food sector imports much of its raw materials, which requires foreign currency to adjust production costs and match the capabilities of local consumers.

He noted that the value of production is measured by the company’s annual growth in its business size, but the situation in Egypt still needs more industry-specific measures for export development.

Regarding international exhibitions, Hendy said that participation in exhibitions and dealing with other companies from foreign countries is of great benefit to Egyptian exporters, as it provides opportunities to learn about modern technology, and everything new in the sector to develop business methods in line with the tastes and demands of foreign consumers.

As Western industry fades, Egypt tries to keep up with Asia in picking up the slack